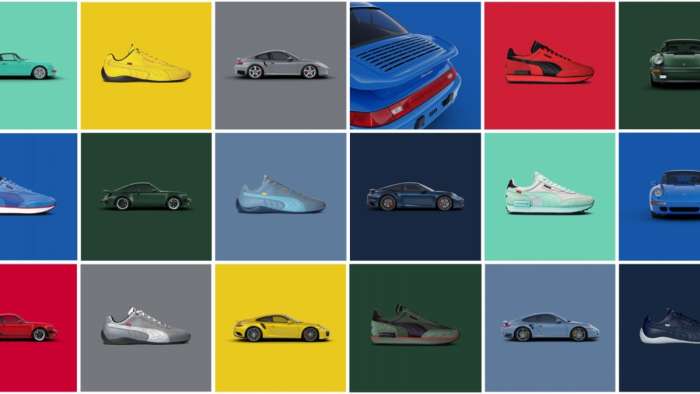 The Porsche-Puma Sneaker Collaboration Sells Out Immediately After Launch Yesterday

The shoes did what they were designed to do: Go fast
Advertisement

This past week Porsche and Puma released their new “very fast” collaboration, combining the legendary 911 Turbo and Puma’s line of sports sneakers.

The line of shoes included inspiration from all the generations of 911 Turbo from the first 930 Turbo in ‘75 to the current 992 Turbo released this past March and brought them to life with two of Puma’s sneaker styles, the “Future Rider” and “Speedcat”. All of them have been bought… surprise surprise.

The “Future Rider” sneaker is Puma’s more retro ‘70s inspired design and the “Speedcat” is a more modern and streamlined shoe. The collab matched the older generations of 911 Turbo including both the 3.0L and 3.3L 930 Turbos, the 964, and the final air-cooled 993 generation with the Future Rider shoe, and the new generations, including the 996, 997, 991, and 992 with the Speedcat. 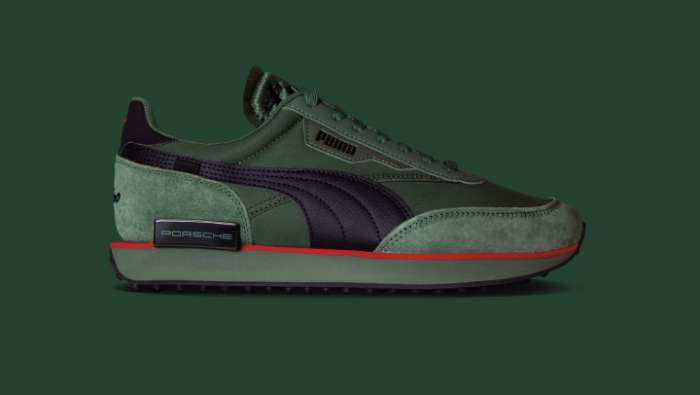 In their press release, Porsche claims that design elements from each generation of 911 Turbo including “period-specific paint colours, rear wings, light bars, interiors and body lines” were used as inspiration for their respective shoe.

The shoes themselves are great representations of the cars they emulate down to the interior/exterior colors and leather materials. Even the collar of the shoes matches the color of their car’s wing. Impressive. 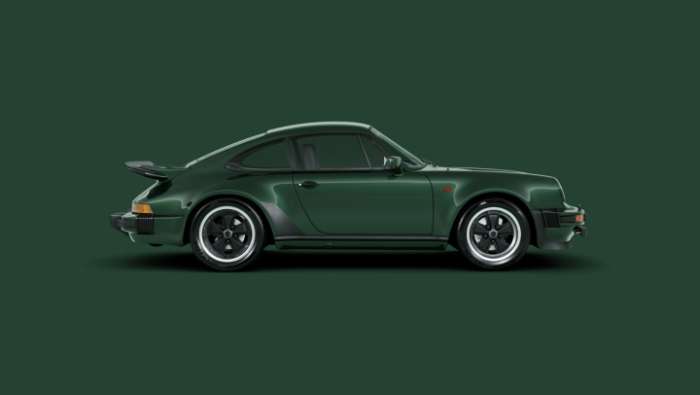 This may seem like a once-in-a-lifetime collaboration, especially in how quickly they sold out, but Puma, in fact, is the official technical sponsor of Porsche Motorsport. They help out in designing the Porsche’s racing suits, luggage, team uniforms, and other cool stuff for Porsche GT and the Formula E team. So, maybe this won’t be the last of these limited collaborations. 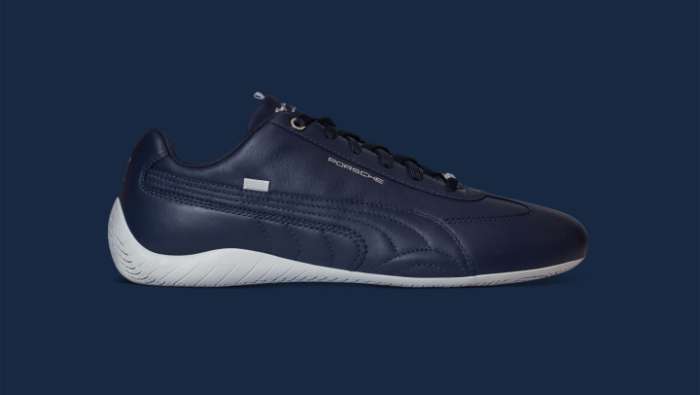 But make no mistake, this was intended to be an exclusive offer from the start. Porsche and Puma only sold 500 of each sneaker across all sizes for $150 each, coming to a grand total of 400 pairs of sneakers sold in the entire world. 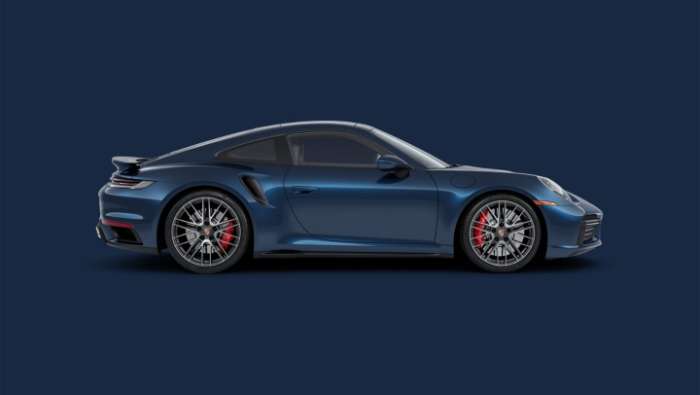 To make it a competitive shopping spree even more competitive, once reaching their site, customers would see a countdown clock that, when finished, would display a “BUY NOW” button under each unique shoe. Buyers only had 2.7 seconds, the exact 0-60mph time of a 992 Turbo, to click the button and finish their orders out in the next 15 minutes.

So if you’re wondering why you went to the site and can’t buy them - that’s why.