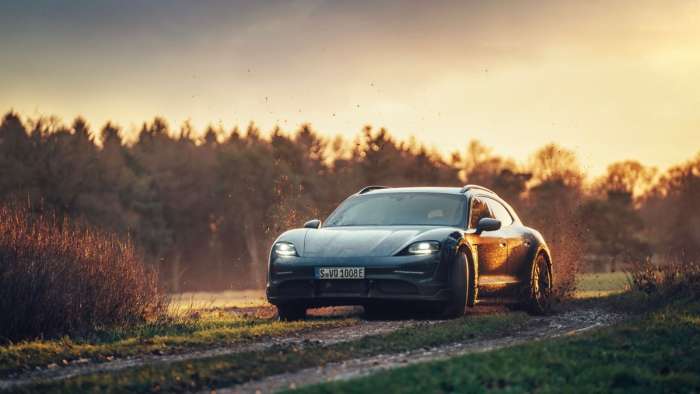 A heightened sense of urgency to develop EVs has swept across the entire automotive industry recently. Subsequently, Porsche now has plans to build an EV battery plant right at home in southern Germany.

This Porsche factory will be just one several new factories built by parent company, Volkswagen Group. Porsche will buy the batteries from Volkswagen as it will essentially be their plant that is making the power sources. 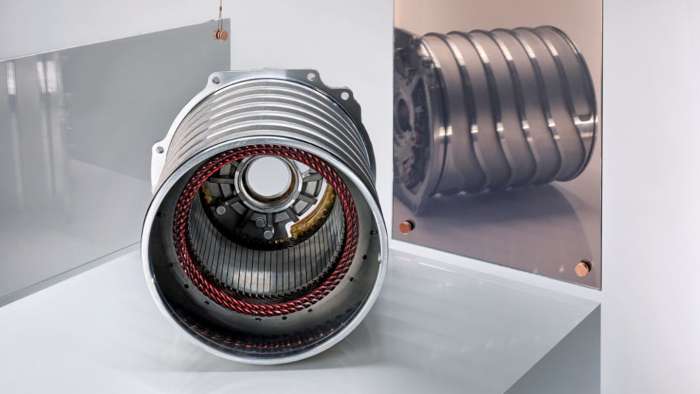 International business is what keeps products alive for many companies. And before Volkswagen began the plans for a domestic set of battery factories, like many other big car manufacturers, they were getting their batteries from Asia. Now, this isn’t to say that the technology isn’t changeable once in the hands of a manufacturer, but the basic bones of the batteries are built sourced from places with cheaper labor.

With the installation of European-based Porsche battery factories, the German automaker will have more room for innovation and a more efficient way to implement safety and environmental laws into their finished product.

Porsche is a competitive brand not only in motorsports but also in the customer market. With that, a new factory will take the EV department of Porsche and domesticate it even further, allowing the company to hone in on its technology improvements moving forward through this decade. 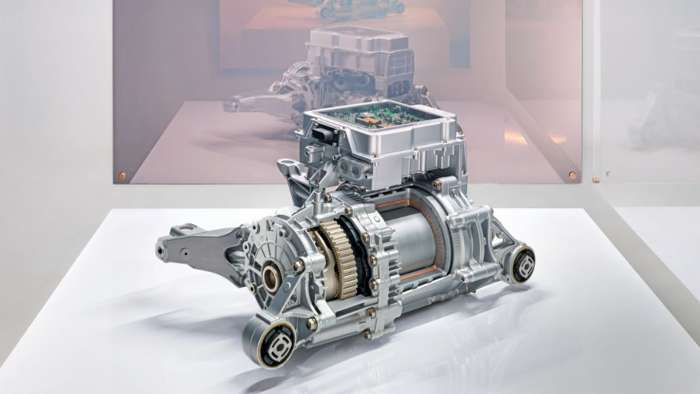 This isn’t a huge surprise from Porsche. Considering the brand is obsessed with performance engineering, as recently displayed in the release of the new 911 GT3, high-output batteries are to be expected. Companies like Tesla, Lucid, and of course Porsche, have already put extremely high-powered EVs on the public stage.

Competition begets innovation, and from that, the public usually receives some pretty fantastic technology. These new Porsche factories, once built, will be put to use and elevate not only Porsche’s drive to produce EVs, but also everybody else’s.