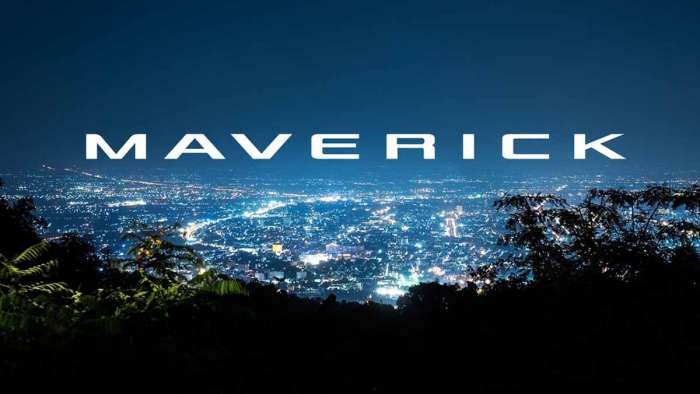 Ford Confirms Its New Small Truck Will Be Called Maverick

Ford Maverick to be revealed on June 8, will be smaller than Ford Ranger. Actress Gabrielle Union will help launch Maverick on social media networks, including Ford’s new TikTok channel.
Advertisement

It was one of the worst kept secrets around. Ford will have a new compact truck and it will be called the Maverick – as officially confirmed by Ford this morning. The official launch date of the 2022 Ford Maverick will be June 8 and take place at ford.com.

According to information provided by Ford: “Bringing a rebirth of a classic name and the creation of a new choice for truck customers, the all-new Ford Maverick makes its debut on June 8 with the help of actress Gabrielle Union. She will show-off the all-new truck on her own Instagram and TikTok channels, on Ford’s social channels as well as on Hulu. The Maverick will be Ford’s first vehicle to debut on its new U.S. TikTok channel.”

This comes hot on the heels of the launch of the Ford F-150 Lightning, the company's all-electric pickup truck. Ford now turns it attention to launching a brand new truck in the Maverick.

Watch a teaser video of the Maverick below.

Details of the 2022 Ford Maverick
The compact pickup truck will be significantly smaller than the Ford Ranger. While all of the details are unconfirmed by Ford until the reveal on June 8, several reports have all indicated some good information regarding the Maverick including the expected price range and the expected powerplant.

It will share the C2 platform with the Ford Escape and the Ford Bronco Sport and be produced in the Hermosillo Assembly Plant in Mexico. As such, it’s believed the Maverick will also two turbocharged engine options.

One will be a 1.5-liter three-cylinder engine. The other will be a 2.0-liter four cylinder. There’s rumors that there could also be a hybrid variant option for the Maverick which would fit with Ford’s more fuel-efficient mindset. 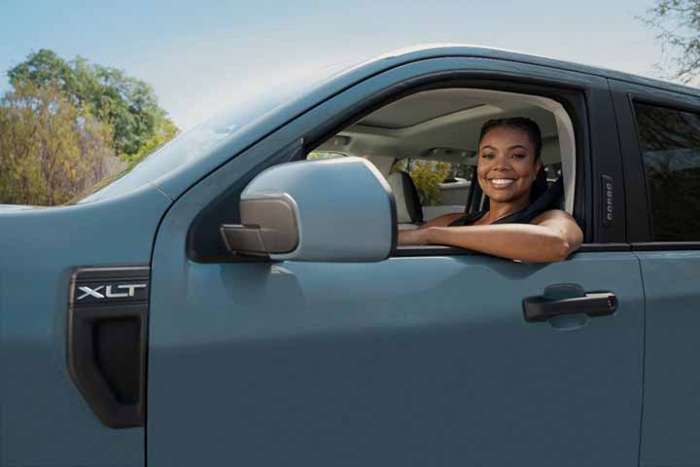 Price and production of 2022 Ford Maverick
Still unconfirmed, but the price of the Maverick is expected to hover around $20,000. This is an undeveloped segment of the auto industry with very entrants. Hyundai announced a Santa Cruz small pickup truck, but nothing from General Motors or Toyota.

This could serve as a great way to introduce new consumers to the Built Ford Tough mentality.

It’s expected that the Maverick will enter production late this summer and be released as a 2022 model year. 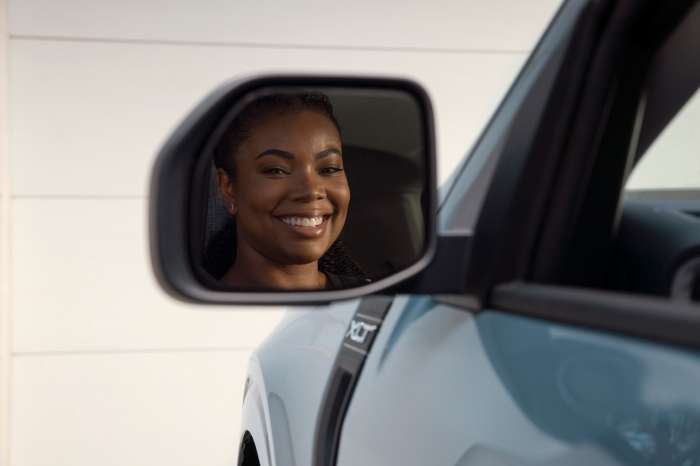 Thoughts On 2022 Ford Maverick
The cat has been out of the bag regarding the Maverick. Spy shots and rumors had all but confirmed for a while, but Ford finally says yes. And typical for what they’ve done, they’re refurbishing a historic name in Maverick.

This has been Ford’s MO as we’ve seen with the Mustang Mach-E, Lightning and Mach 1.

It’s smart for Ford to put out a small truck, that will aim at the young, urban dwellers. Small trucks are a new, emerging market and it’s wise for Ford to be one of the first out with such an offering.

What are your thoughts on the Maverick? Leave me your comments below.