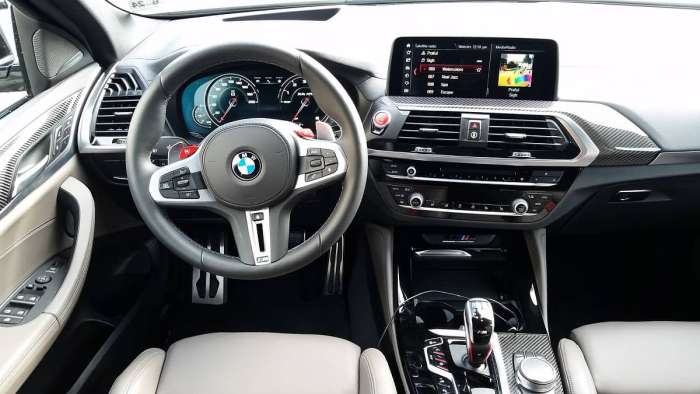 Three ways to better understand what’s wrong with your car

NHTSA reveals automakers' hidden warranties. We show you how to find them
Advertisement

Drivers having trouble with their cars just got a new ally in the federal government.

Following a lawsuit filed in 2016 by the Center for Auto Safety, the National Highway Traffic Safety Administration (NHTSA) agreed on Tuesday to begin posting automakers’ Technical Service Bulletins on its website.

This may sound like a trivial bureaucratic endeavor, but it’s likely to be a big boon to drivers of older cars.

Consumer advocates often refer to such technical service bulletins as “hidden warranties.” The problem is, if automakers hide them, car owners who experience the problems may not get the benefit of the hidden warranty, or may be duped into paying for repairs that automakers give others for free. 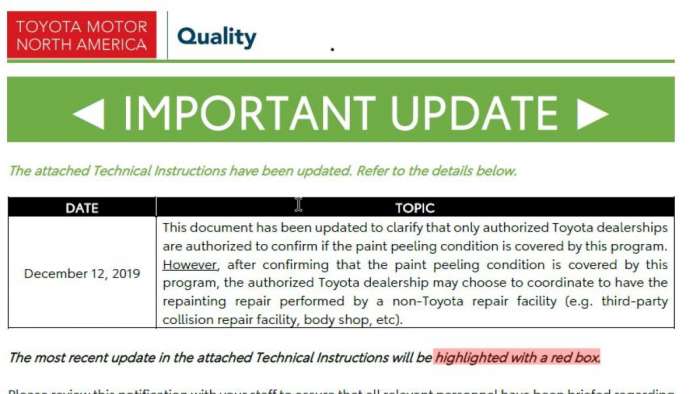 When a problem surfaces with a large number of cars of the same type, Automakers generally can take one of three actions, each embodied in a specific type of communications:

Just about every driver is familiar with recalls. In some cases, NHTSA orders automakers to recall certain vehicles to make specific repairs that it has found either violate federal standards (often such things as missing or wrong safety stickers, though they can be much more serious), or following a safety investigation triggered by driver complaints. In a recall, automakers are required to repair meaningful safety problems at no cost to consumers no matter how old a car is or who owns it.

Mandatory recalls by definition are related to safety or emissions requirements. Only systems that fail to meet federal motor-vehicle requirements necessitate a recall, although automakers also often recall cars voluntarily, either to get ahead of a mandatory recall, or proactively to fix problems before they become widespread. Notifying all owners multiple times and bringing back every example of a car to a dealership and repairing them all, however, is an expensive endeavor, so it’s rare that a recall involves anything less than a serious safety issue.

The other thing that sets recalls apart is that the government monitors automakers’ recall communications with consumers as well as the number of cars actually repaired.

Consumers often consider recalls a negative indicator of vehicle reliability, but recalls are good. Modern cars are enormously complex machines, and even the huge teams that design and build them can’t anticipate every potential problem. It’s better for an automaker to fix safety problems proactively—even at some inconvenience to drivers—than to let them linger. Although recalls can come any time in a car’s life (even after most examples are in a junkyard), most come in the first few years.

The difference between a recall and a “customer service campaign” is mainly that customer service campaigns aren’t mandatory. As with recalls, automakers send letters to owners to offer free repairs. Unlike most recalls, they often don’t involve safety or emissions items, since—as legal requirements—those would demand a recall. Instead, they often involve features a driver may miss or that don’t work as intended, such as in an infotainment or comfort system. They also almost exclusively apply to cars new enough to still fall under their original warranty coverage.

If you get a “customer service” campaign notice and don’t respond, the automaker is unlikely to send you another reminder. 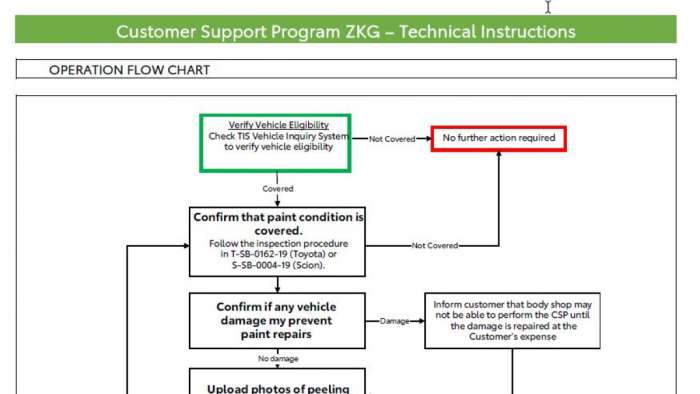 Also known as TSBs, these are the notices NHTSA has now agreed to publish and monitor in much the way they do recalls. Basically an intermediate step between a recall and a customer service campaign, TSBs are sent directly to dealership service departments, complete with detailed repair instructions. But they have rarely been sent to vehicle owners.

TSBs are a mixed bag, often providing manufacturer-authorized fixes for mechanical maladies that may afflict customers’ cars. From an automaker’s standpoint, they’re much cheaper than recalls, because only cars that are actually experiencing the problem will get repaired, and others don’t have to return to dealerships at all. They also include specific instructions to dealer service departments either to repair all cars of a specific model that come in for any repairs or only to repair cars when a customer reports having the relevant problem.

Individual TSBs will also state whether the automaker will cover the repair or whether the consumer will bear the cost. TSBs are often known as “hidden warranties,” because they’re sent directly to dealership mechanics without owners’ knowledge, and automakers often pay for the repairs. So if your car is experiencing a problem, you may not know it’s shared with other owners or that you might be able to get it repaired for free. Many owners have paid for repairs at unscrupulous dealerships or at independent mechanics when free repairs have been available.

The settlement between NTHSA and the Center for Auto Safety only requires TSBs issued since 2012 to be posted, but notes that “Certain manufacturers may have not yet provided [to NHTSA] all communications dating back to 2012, as required by law,” and says, “NHTSA will continue to update its website with additional manufacturer communications as they are received.”

If your car is having a problem, especially if it’s a newer model, we recommend checking for your model on NHTSA’s database at safercar.gov. On the results page, TSBs are listed under “Manufacturer communications.”