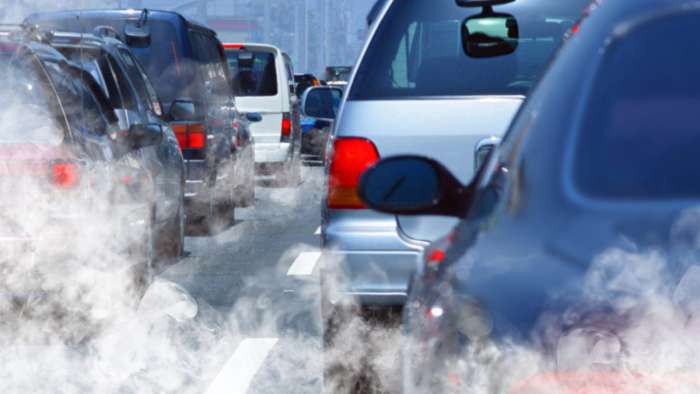 The EPA's own cost-benefit analysis of its plan to roll back planned fuel-economy increases shows it may not save consumers any money, according to an examination by Consumer Reports.
Advertisement

Someday, we’ll get out of our coronavirus-imposed isolation, restaurants will reopen, and the world’s roads will again fill with cars. And even after a quiet Earth Day, the price of oil will rebound from being worthless. (Sorry, environmentalists.)

Just as we’ve all gotten used to the clear skies and unclogged roads brought on by social isolation and its attendant lack of travel connections, a new EPA ruling, passed amid the chaotic focus on Covid-19, ensures that Americans will burn a lot more gasoline and create a lot more smog than was expected.

Under the original rules, cars in many categories have seen their fuel economy improve dramatically with new technology such as 8, 9, and 10-speed transmissions, direct fuel-injection, and a proliferation of hybrids as well as electric cars. The final years of the plan—now rolled back—were to affect primarily larger vehicles such as pickup trucks and large SUVs. Pickups accounted for not quite 17 percent of the market in 2019 but consume an out-sized portion of fuel for every mile they drive, because of their bulky size and hulking weight. 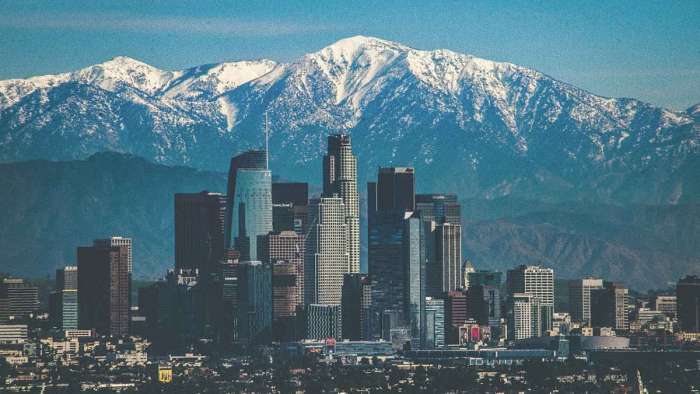 While a draft of the new rules proposed freezing fuel-economy requirements starting next year, the final version passed last month reduces the required increases to a level that most automakers had already baked into their product plans. new rules run more than a thousand pages to justify the planned rollbacks in fuel economy requirements.

Environmentalists noted that when the EPA first proposed to roll back the requirements under the Trump administration, the justification was thin and mostly political, rather than fact-based.

The final rule rolls out more than 2,000 pages of documentation to provide economic justification for why higher standards wouldn’t be worth the cost, both to consumers and the country. Since 1981, federal agencies have been required to publish cost-benefit analyses of virtually every new regulation they pass. It’s included in this new ruling’s Final Regulatory Analysis (PDF).

Fortunately, our friends at Consumer Reports, one of the nation’s leading consumer advocacy organizations, did. In a policy paper released last week, the organization picked apart the arguments and found them riddled with both illogical conclusions and erroneous arithmetic.

“The agencies' own analysis shows that this rollback is a loser for consumers. If you go in and correct all the questionable choices baked into the analysis it looks even worse. Either way consumers are poised to lose billions at a time when they can least afford it,” says Chris Harto, Senior Energy Policy Analyst at CR.

It’s worth reviewing some of their findings. 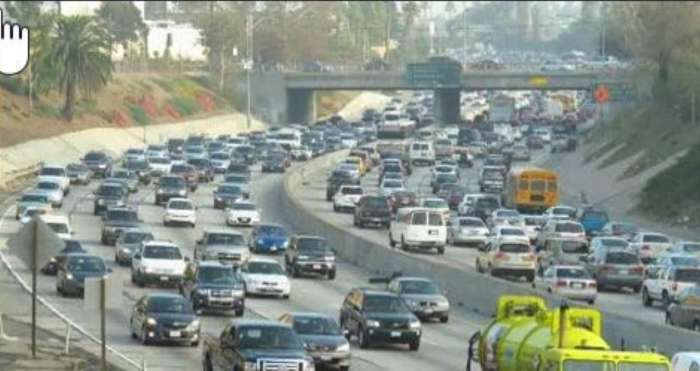 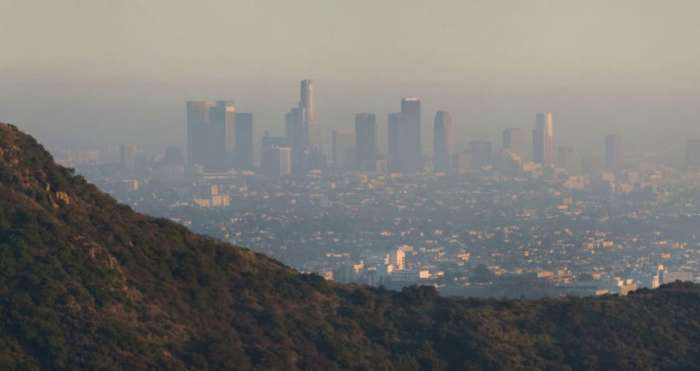 All told, the financial analysis says that the rollbacks will cost the country $13 billion. Adding these discrepancies drive that up by another $111 billion—at least Consumer Reports found.

Torque News reached out to the EPA for comment on this story and was referred to NTHSA for answers. However, we did not hear back from NHTSA before publication.

Amid coronavirus shutdowns, concerns about fuel savings and emissions reductions may seem far off. But the lack of travel associated with social distancing has given people around the world a glimpse of the possibilities for a brighter future—not to mention views of the Himalayas and the San Gabriel Mountains in Los Angeles. Burying this proposal to return to old levels of pollution seems a missed opportunity to find a better way forward.

Mark Day wrote on April 25, 2020 - 4:12pm Permalink
“Few lawyers, politicians, or lobbyists—much less journalists—have time to read and digest 2,000 pages of complex equations wrapped in confounding legal arguments.” Good observation. Another observation: Nowhere have I seen the desires of consumers mentioned; it seems not to be grasped that We The People (consumers) are paying all the bills but have no meaningful input in the matter of fuel economy and most issues automotive. This is not how a free-market capitalist system operates. The auto manufactures will be paying the price for the illegitimate, bureaucratic morass, that is the present.
DeanMcManis wrote on April 27, 2020 - 7:06pm Permalink
Thank you for this article Eric. Unfortunately, it reminds us that the EPA (Environmental Protection Agency) which was established in December 1970 with the expressed mission to protect human and environmental health, is currently a slave to the big oil companies, who have grown rich and powerful over the last century extending the dominance of the petroleum industry, at the cost of human and environmental health. Kudos to Consumer Reports to show the obvious foundation of lies in the EPA's roll back decision.