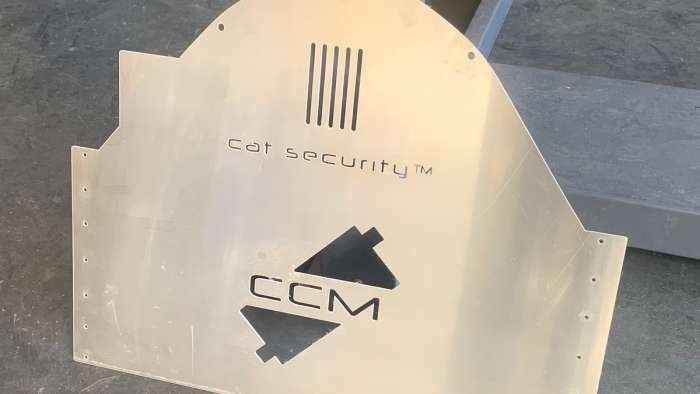 The Toyota Prius’ Best Friend, Cat Security, Is On Sale And Has Free Shipping

The number one selling Toyota Prius anti-theft protective shield is on sale now. Here is where you can get yours.
Advertisement

The “cat” is officially out of the bag, and by that, I mean catalytic converters stolen off our Toyota Prius’. If you have not heard about the internets, number one selling catalytic converter anti-theft shield read this article here.

The inventor of the Cat Security shield is so passionate about helping Toyota Prius owners keep their cats; he has decided to close the muffler shop. For the time being, he is focusing one hundred percent on getting shields on the cars we adore most. Better yet, he is also offering free shipping and a discount to Prius owners. Keep reading for details.

Why Do We Need Protection?
Prius happens to have a very densely packed catalytic converter filled with precious metals such as palladium, which is now nearing $2000 an ounce. Cat thieves, or cat burglars, as I like to call them, know this. They also know how easy it is to cut them out and take them to the recyclers for a quick buck — $ 300 to $850 to be more precise. 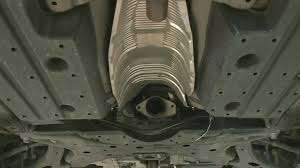 These people doing it have been very successful at costing us Prius owners tens of thousands of dollars in replacement costs. The typical replacement cost for a 2004-2009 Toyota Prius is $2,500. In California, where you must have an OE CARB compliant catalytic converter, this means big money to the owner of the car who was just robbed.

It gets even worse, though. Theives are also targeting the 2010-2015 Toyota Prius, and those converters are costing even more. Around $5,000 is the typical replacement cost for a generation three Prius converter if stolen.

Why Cat Security Works
Cat Security is a great investment. In fact, when the inventor went over to the largest Toyota dealer in the bay area, San Francisco Toyota, they saw it necessary to keep these shields on hand at all times. They are not the only dealer though, other dealers since hearing about San Francisco Toyota have also joined.

Dealerships are not the only places that are selling these protective shields like hotcakes. Fifteen independent muffler shops have now joined the revolution that is Cat Security. Their goal is to put an end or at least a substantial decrease in the black market of catalytic converter theft and selling. Converter theft, according to my sources, is a significant problem and involves more cars than just Toyota Prius. 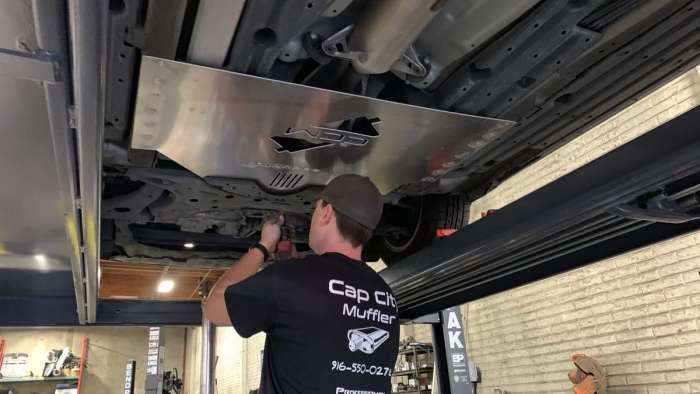 The Inventor of Cat Security wants every Toyota Prius owner to feel safe about parking their car. He is so set on helping people that free shipping is available till January 1st, to anyone who wants to buy a Cat Security protective shield for their second and third-generation Prius. But wait there is more. If you can get yours before January 5th, there is also a 25 dollar discount as well.

If you do not have a place to install but still want the crazy good deal offered, no sweat. It is so simple to install that a local shop can do it in under 30 minutes. Log on right now to getcatsecurity.com and get you a shield for your Prius before stock runs out. Use the promo code "save25" which is good until the 5th of January 2020.

You will be glad you started the year off right by investing in your Prius rather than making the decision whether to sell it or not. Do the right thing and protect that converter with a shield from Cat Security.

Thanks for reading. See you in the next story. This New Toyota Prius Battery Scanner Is Changing The Way We Fix Problems.