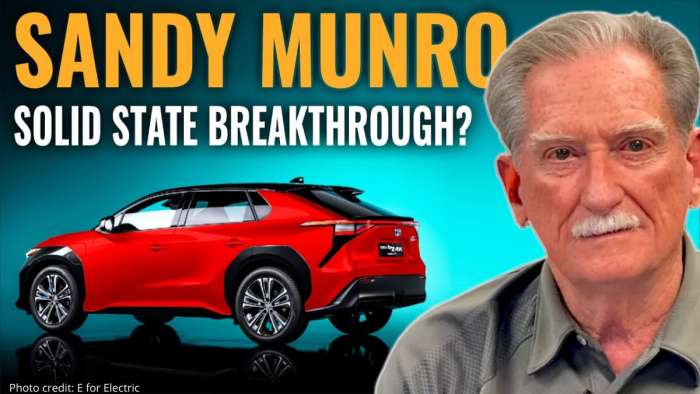 Battery and EV expert Sandy Munro says that Toyota will not have solid-state batteries ready for market by 2023. Is he right? Let's break it down.
Advertisement

Toyota Motor Corporation recently stated and announced a prototype EV that is run entirely on solid-state battery technology. This announcement is significant because if Toyota can prove the viability of the solid-state battery in this prototype, they can move on to further testing for production cars. 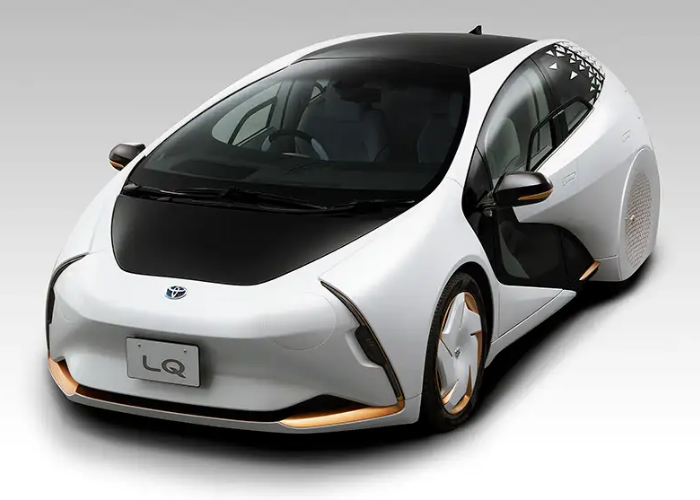 While this sounds as if Toyota has found the crowning achievement of battery tech, experts like Sandy Munro are skeptical. Sandy claims the timeline of this technology is still 10 years away from being commercially viable.

What Is The Hybrid Guys Take On This Situation?
I think that Sandy has every right to be skeptical, primarily because of his background and knowledge in the automotive industry. But as good as Sandy is, he knows that there are things he does not know.

My thought is that Toyota has been working on solid-state battery technology for far longer than we realize. In one of his most recent videos, Sandy stated that compared to Ford, Toyota has a 100-year plan on where they want to be as a company. Ford respectively has a 5-year plan. 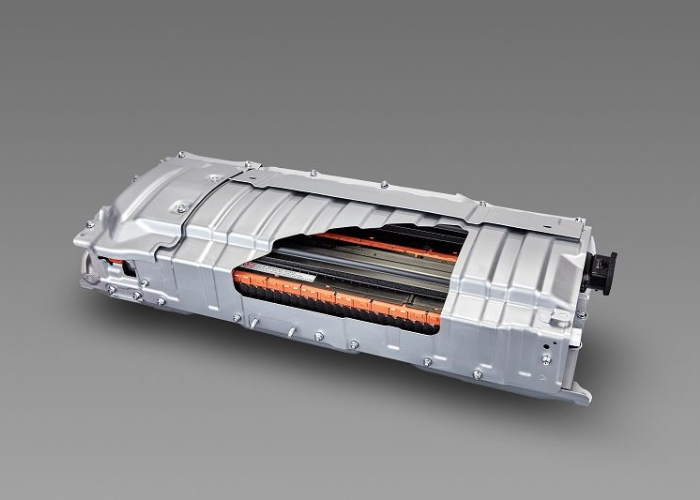 This thinking from Toyota leads me to believe that while we still get skepticism from experts, that does not negate the fact that there are other things we have not even heard of yet.

Conclusion
I think that Sandy certainly has every right to be skeptical. Solid-state battery tech has been almost nothing but here, say. However, Toyota has a massive amount of resources at its disposal. I would not be surprised if they were in the final testing stages rather than the initial stages.

Sandy also believes that Toyota does not have a genuine solid-state battery but a semi-solid that can yield similar results. Again, Toyota has a lot of resources, and not even Sandy knows for sure what they are actually using.

I am sticking with my statement that if Toyota says 2023, then they will make it happen. I have yet to see Toyota as a corporation falter on a promise. That is all for today. Thank you for reading, and remember, Today's Adventure is Tomorrow's Story.

Where have all the Chevrolet Bolt owners gone?