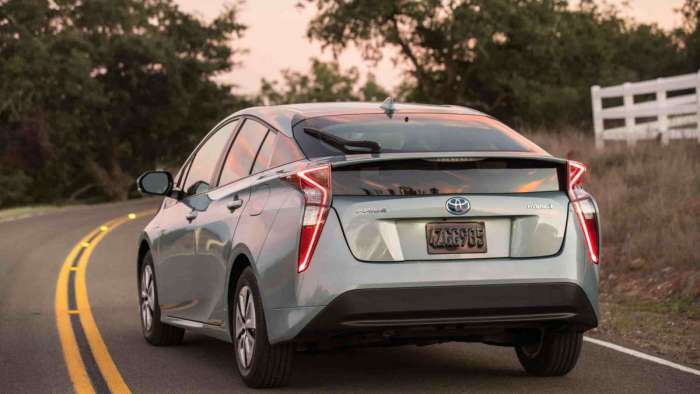 Is It Better To Buy A Late Model Gen 3 or Early Model Gen 4 Toyota Prius?

Gen 3 and Gen 4 Prius share quite a few similarities, but what one should you buy if you are in the market? Here is my take on the subject.
Advertisement

I recently came across a question from a potential Prius owner. They asked, 'Should I buy a 2015 or a 2016 Toyota Prius?' Initially, I thought this would be a no-brainer; a Gen 4 is better than a Gen 3, right? Then I got thinking, what are the differences between the two?

I concluded that it would be helpful for people looking for a newer Prius to know some fundamental things. If you can make an informed decision, it may help with you enjoying the car more.

Similarity One: The Engines Are Nearly Identical
While it is commonly understood that early Gen 3 Prius is plagued with head gasket issues, Toyota seems to have figure out the fix for that. 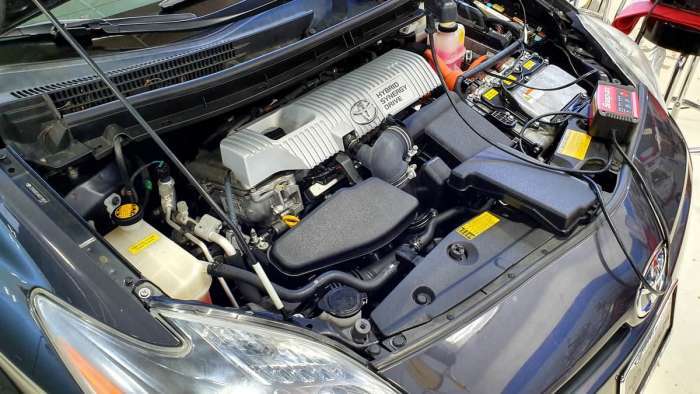 Fundamentally the 15' and 16' Prius are the same engine-wise. The good thing is the issues that have been a significant demise to the early Gen 3 are not nearly as prominent.

Similarity Two: Hybrid Battery Is The Same On Some Models
For Generation 4, Toyota introduced a new battery option, Lithium-ion. Generation 3 did not have this option. However, on some Gen 4, the battery pack was still the same 201.6v nickel-metal hydride. 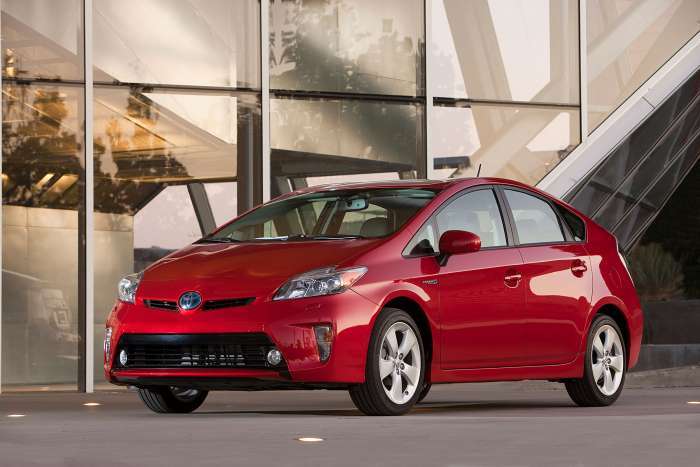 There are advantages to the lithium battery, but overall you are not missing much. EPA ratings between the LIthium and non-lithium cars are pretty much NIL.

Conclusion
If you can get a killer deal on a 2015 Prius, go for it. Sure the body styles are different between 15 and 16 model years, but overall the Gen 4 Prius was a Gen 3 on some level with new tech and more options.

Both are great cars, but I do not think you are necessarily missing out by getting into a late model Gen 3.

That is all for this one. I hope you can find what you are looking for in a Prius. I look forward to seeing you in the next article.

Ever wonder why I drive a Prius while being a typical "car guy?"

Bill wrote on March 12, 2021 - 6:56pm Permalink
"...early Gen 3 Prius is plagued with head gasket issues..." - I sure wish this was a more focused statement. What does "early" mean? First couple months of 2010 production? Or maybe all of 2010, 2011, and 2012? Does anyone know or have an educated guess? And what change did Toyota make to supposedly fix the issue? Thanks...
JP wrote on March 14, 2021 - 11:37am Permalink
From what I've read, it's for all of the 2010s, and many of the 2011s. Possibly 2012s?
Rob Sandrick wrote on March 13, 2021 - 8:24am Permalink
I usually agree with you but the comparison between the gen 2 and gen 3 would be more appropriate, not the gen 3 and gen 4. The 2 and 3 share basically the same chassis, the battery pack, styling, trunk space, mpg, interior material quality, ease of entry, ride height. The only significant difference between 2 and 3 is the 3 has the 1.8 liter engine vs the 1.5 in the gen 2. And the interior layout is different. On the other hand the gen four is based on a completely new, stiffer (TNGA) chassis with independent rear suspension. The basic exterior shape is the same between 2, 3 and 4 but the exterior styling is radically different then the 2 or 3. Ride height is lower in the 4, seating position is lower, interior material quality is noticeably better with more soft touch surfaces, more sound deadening materials, quieter, and easily achievable 60mpg vs 50+ in the gen 3. Not to mention that the 4 loses the trunk space of the 2 or 3. I have a 16 year old gen 2 with 217,000 miles that I've had for 11 years. I do all of my own work and will likely look for another 2008 or 09 gen 2, or a 2015 gen 3 because they are so similar. The gen 4 is a different car. Better in most ways including ride, handling, quieter, more efficient. But lower to the ground and more complex. As a do it yourselfer I prefer the gen 2 or 3. If your not into doing your own work I would go with the gen 4. It's a better car in almost every way.
JP wrote on March 14, 2021 - 11:42am Permalink
"Losing trunk space" for the gen4? I know a lot of people use the gen2/3 for traveling, sleeping in the back... is that still possible in the gen4? Also, I've read that gen3 had an active lane-keep-assist as an option, but on the gen4 it's just lane-departure-warning (no assist) - do you know if that's true?
Vince Caruso wrote on April 6, 2021 - 8:56am Permalink
Get a Prime. 133 mpge hard to beat. A new one is same cost as non-prime with rebate. Electric up to 30 miles.
Michael Bennett wrote on July 5, 2021 - 12:52am Permalink
There is a huge jump from gen 3 to gen 4 in terms of driving dynamics, refinement, and fuel economy. I have a 2016 gen 4 owned from new and have had zero issues in 85K kilometres.