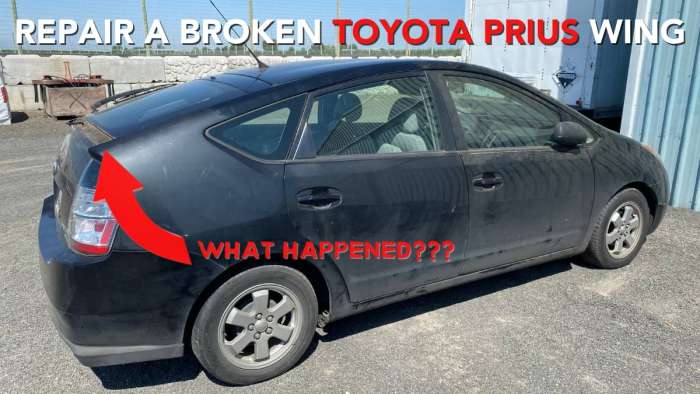 How To Fix Your Toyota Prius Spoiler For Cheap

If your Toyota Prius rear wind deflector is loose, falling off, or broken, see what I did to repair this one.
Advertisement

There are many disappointing things in life. An ice cream that falls on the ground, missing the first part of a movie, and of course, your Prius wing breaking off or becoming loose.

I cannot give you ice cream or rewind that movie, but I can help you fix your Prius. In this article, I want to cover how my Prius wing fell off and what I did to make it stronger than before.

What Is The Issue?
When my recon team and I extracted "the black pearl" out of a garage in Portland, there was only one thing driving me crazy, the wing was broken.

After nearly having it fly off driving down the road (we thought it was secure enough, it was not), we pulled over and removed it from the car.

What we found underneath it was pure terror. The bolts had ripped through the holes and made them much more prominent and misshapen. That means remounting this wing was not happening with the OE hardware it came with. It was time to make it better. Sort of. 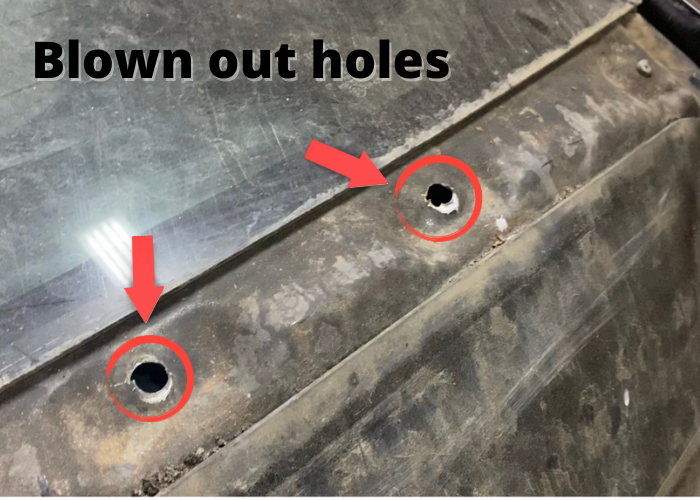 What Did It Take To Fix It?
When writing this, I am still putting the video content together and editing it. You will have to check my YouTube Channel to see the complete repair.

Essentially what I did was reinforce the holes with washers and grey silicone. The washers added structure to the ultra-thin sheet metal, and the silicone is there to keep the water out. 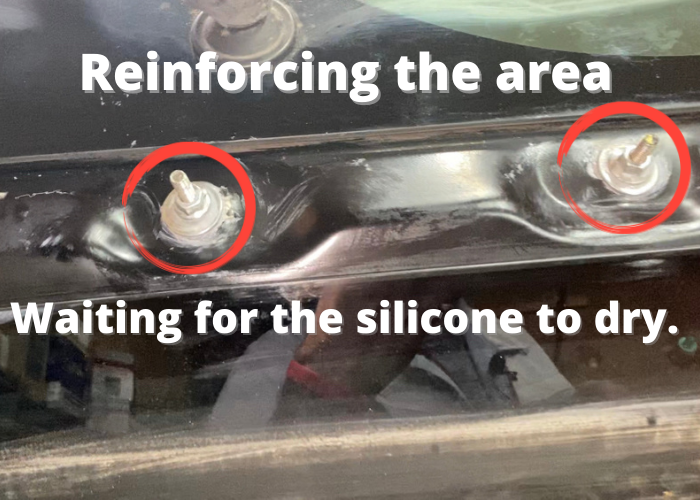 I positioned the apparatus on each hole and let the silicone set up for a couple of hours. Once that silicone had time to dry a bit, I removed the nut and bolt. Viola! A new reinforced mounting point was now available. But there was one major issue.

The wing was now set slightly higher, and this meant the brake light wiring harness hole was 100% exposed and would allow water to get in. I had to think of something quickly because I needed this part of the project to get done.

I am a resourceful person and found something in my junk box to remedy the issue quickly. I had a leftover headlight dust cover that fixes the hole perfectly. After a slight modification and some more silicone, the gap was soon on its way to an excellent seal. 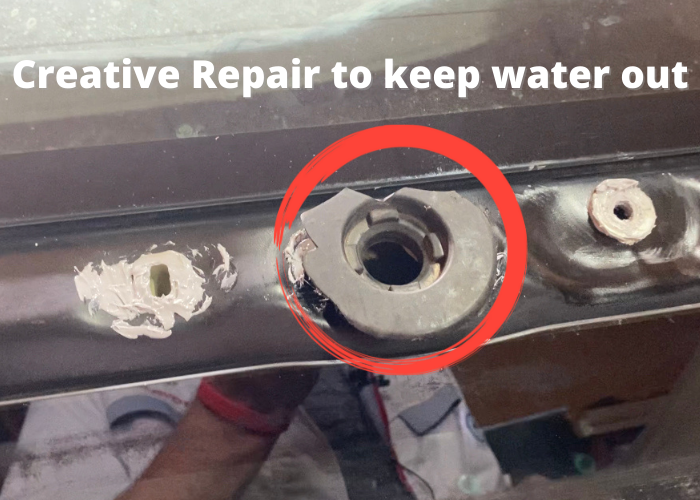 After all that mess, I installed slightly longer M6 bolts (because the OE ones were now too short with the washer additions), tighten them all down, and it fits like a glove.

Conclusion
The broken wing was a letdown for sure, but I was able to repair it and make it stronger with some quick ingenuity. The total cost to me was free (because I had all the hardware readily available). If you were to go out and buy everything, you could do it for about $20.

The wing to a trained eye is different, but I really do not care. I think what I will do is reinforce the wing on my 08 using a similar method. I like its sturdiness compared to my other Prius; you can feel it is very solid. 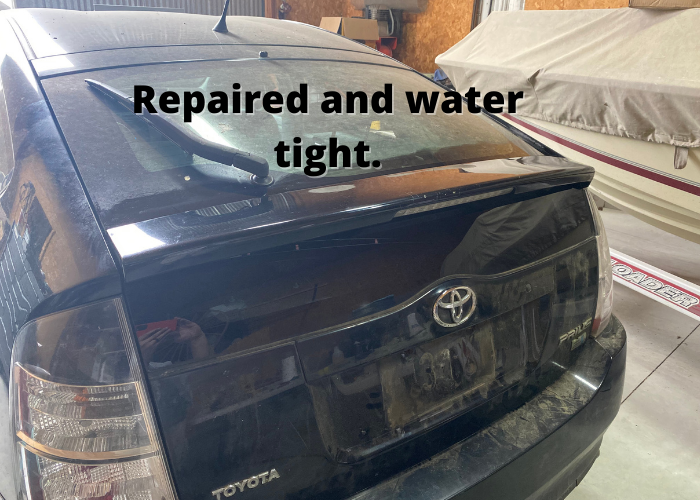 That is all for today. Remember, Today's Adventure is Tomorrow's Story. I look forward to seeing you in the following article.

What to know about hybrid batteries