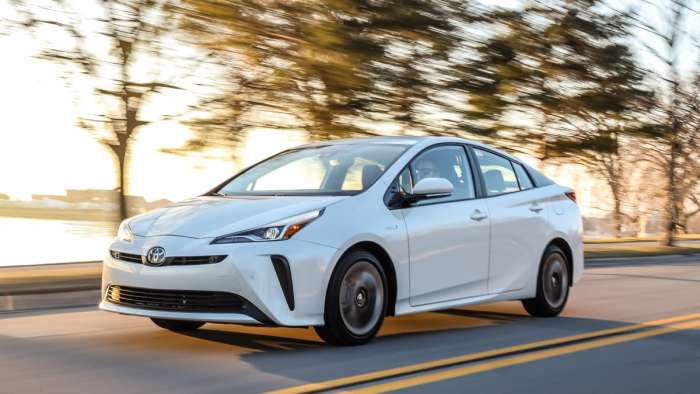 The Anatomy Of A Toyota Prius Battery: What You Need To Know

I thought it helps to put out some information on the Toyota Prius hybrid battery. Take a look at what the parts are and what it is called.
Advertisement

Cells, cells, and more cells are what people continually say when discussing Toyota Prius batteries. In this article, I want to look at the three parts of a battery and discuss names and functions.

What Is A Battery Cell?
If you look at the picture below, a battery cell is the smallest part of the battery. Each cell makes up 1.2v nominal for a voltage of 7.2v. 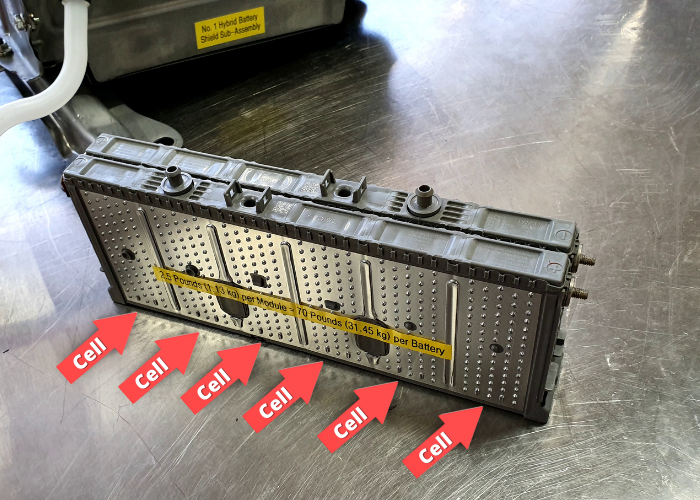 When a battery in Prius begins to fail, these cell(s) are typically the culprit. However, it is essential to understand that replacing individual cells is impossible. Cells are part of a larger part called the battery module, which I will cover next.

If your battery is failing, you can say that cells are dying, but you must replace a module in regards to repair.

What Is A Battery Module?
A battery module from the picture is the entirety of 6 cells. Those cells linked together give each module the 7.2v. You need to know here that when your battery begins to fail or has already failed, modules are what you will need to find and replace. 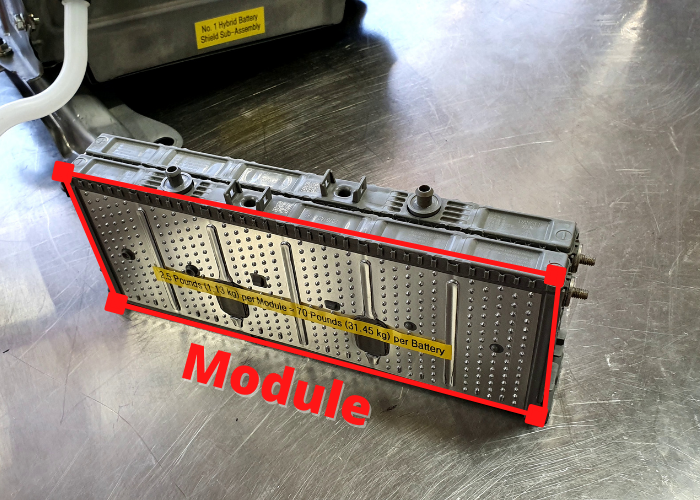 Module health can be looked at in Dr. Prius or Torque App. Failing modules will hit very high and very low voltages because they are low on capacity.

When a battery module has reduced capacity, the voltage will spike heavily, causing an imbalance in the entire pack. If the voltage spike is large enough, a trouble code will be set to replace the battery pack.

Replacing modules is only one step in the game, though. Simply replacing them without a rebalancing effort is wasted money. I know some people have had success with doing that, but I can tell you that success is fleeting and never lasts long.

What Is A Battery Block?
A battery block is, you guessed it, two modules linked together. The 14.4v block is one step above the module. Typically when batteries begin to fail, a combination of two modules or one block. 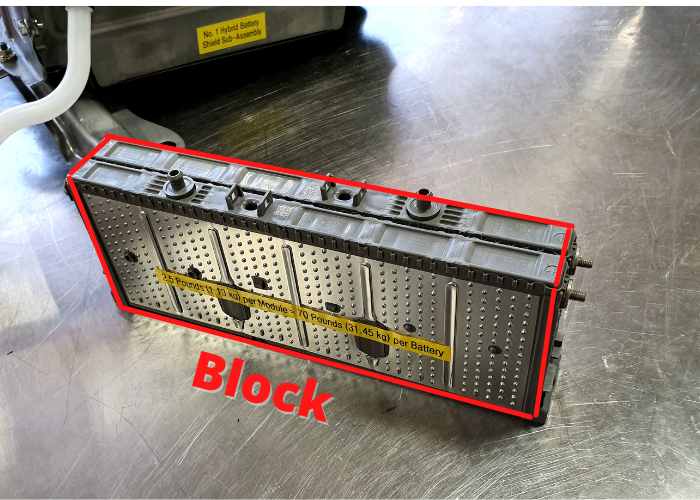 When using Dr. Prius, it will read the voltage to you in block form (even though Dr. Prius calls them blades). Watch for drastically spiking voltages, and you will find your weak links.

What Is A Traction Battery?
A traction battery is a proper term for a hybrid battery. Most people do not know the actual name of a battery, and a little helpful information is always nice. 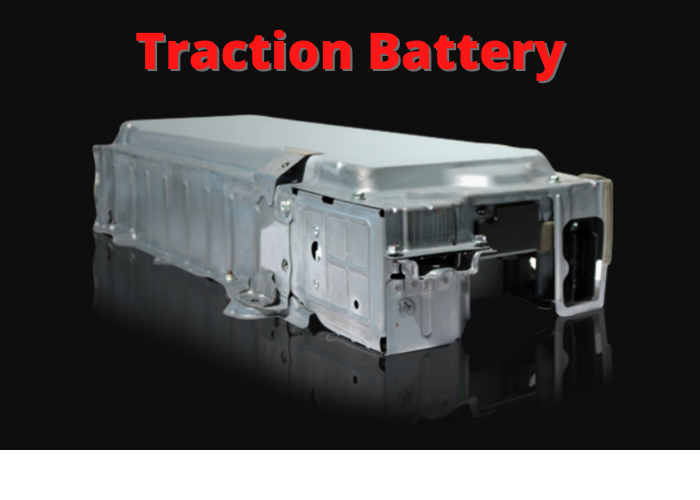 Conclusion
This article is only to help educate anyone who wants to know more about hybrid batteries. I spell out the parts and have labeled them, so there is no confusion.

If you want to know more about hybrid battery repair or replacement, feel free to find me on Twitter or Facebook in the Toyota Prius Owners Club.

That is all for today, and remember, Today's Adventure is Tomorrow's Story.

Want to know about the 5th Generation Prius? Look here.