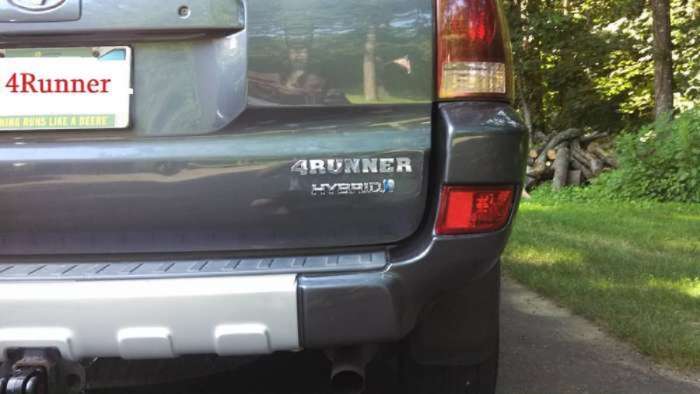 Do 4Runner Fans Want a Next-Gen 2023 Toyota 4Runner Hybrid? The People Weigh In

Plans seem to be in line for a redesigned 2023 4Runner. Could it include a hybrid?
Advertisement

One of my favorite vehicles to write about is Toyota 4Runner. This is one tough beast and has been making people and families happy for nearly four decades.

People who know them and own them realize 4Runner is solid and reliable and trustworthy. They can keep going for hundreds of thousands of miles.

Since the current 5th generation 4Runner has been in production since 2009, it is probably time for a redesign. Complete with a new body style. A new set of technology and safety systems. And a new powertrain. 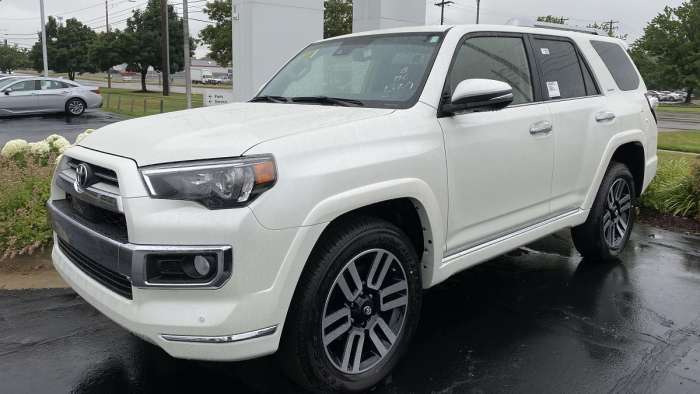 Many 4Runner fans and enthusiasts have been asking for a way to keep 4Runner tradition intact, but with more power and increased fuel efficiency.

MPG estimates are 16 in the city and 19 on the highway.

While Toyota 4Runner Hybrid probably would not quite reach those lofty figures, perhaps it could give owners 30 miles per gallon.

Maybe the upcoming 2022 Tundra will give us a clearer picture of what this type of vehicle could get for fuel estimates.

Another benefit of a Toyota Hybrid is increased low-end torque. This could be beneficial at lower speeds in tougher conditions and terrain.

Time will tell, I guess. 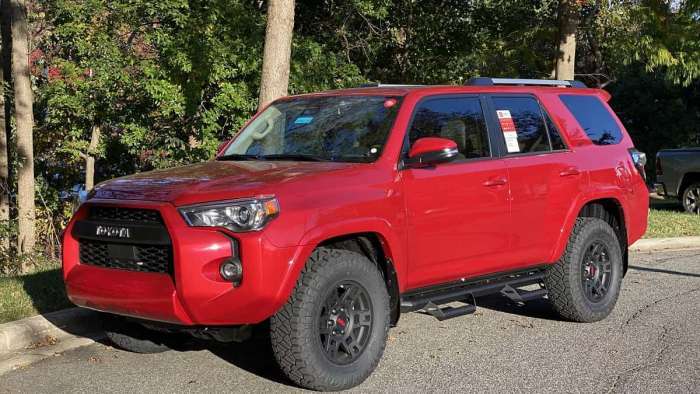 I recently wrote a Torque News story about the possibility of a Toyota 4Runner Hybrid. I also looked at comments from my “Toyotajeff” YouTube channel viewers. I found reactions to be mostly positive, but with some comments against it as well.

Digitaldoc wrote. “I am really not sure if a hybrid is the answer to modernize the 4Runner. All I can say is that after owning a 4Runner 13+ years, that the mediocre fuel economy from the 4.0L V-6 with 4 speed tranny (it is a 5 speed currently, but the fuel economy did not change with it), gets real old, real fast with frequent, thirsty fill ups. A smaller, more efficient engine might be able to at least improve the fuel economy without resorting to a more expensive hybrid setup. Would love to see Toyota give the 4Runner some love...one of these decades!”

Matt had a more traditional view. “Do not turn 4Runner into a hybrid…please! We need it to stay tough”

“I totally agree! I own a 2008 4Runner now, in the market for a new 4Runner now. I am waiting for the hybrid now. I was all ready to purchase a 2020, heard and read about the hybrid, the gas mileage was just bringing me down...so now, I am excited! PS. read somewhere the engine would be twin turbo V6 hybrid.” Commented Cremari.

KC had great thoughts on a potential 4Runner hybrid. “I’m waiting and hoping for this. I know there are plenty of hardcore 4Runner fans who will say it’s unnecessary or blasphemous, and that’s fine. Offer a regular 4Runner too.

I loved my 1990 4Runner but eventually moved on. I currently drive a Tundra, but my wife has a hybrid RAV and it’s a great car. Fuel efficient as a daily driver but capable when we make our yearly trips to the Sierras for snowboarding. I’m ready for something more fuel efficient than the Tundra and she’s ready for a sporty “fun” car. So, a hybrid 4Runner would be a great fuel-efficient family hauler for daily driving and a capable winter SUV when snow season comes around.

I get that the trailer abilities might take a hit, and some would argue a hybrid Highlander is waiting for me. Bring it on! Toyota does Hybrids best!” Good insight KC.

“I would have to test the hybrid 4Runner first to make sure I am not losing any power. This might be my next purchase. Bring back the removable top too!” Good suggestion Max. I like that one a lot.

TheLegend did not seem to appreciate my article. “This guy creating rumours wanting hybrid (is) badly hoping Toyota will follow his dream recommendation because he can barely afford the gas when he borrows his friend 4Runner. This is terrible editorial. There isn’t a lot of future hybrid info for the 4Runner. You may want to look at a different career. Rumours and fake news. You’re part of it to create more ad revenue.”

Thanks for your opinions Legend. I appreciate your thoughts.

Time for your thoughts on Toyota 4Runner Hybrid 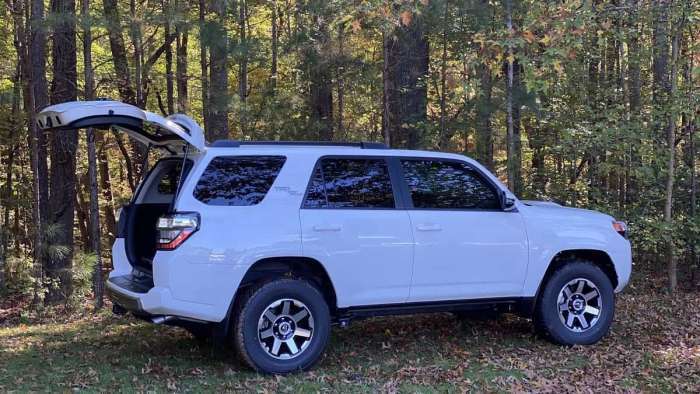 As much as it stings a little to get comments like TheLegend wrote, it helps me realize even more there can be multiple points of view on virtually any topic.

If the next generation Toyota 4Runner does feature a hybrid, Toyota will need to ensure its target audience is fully informed on features and ensuing benefits this power plant offers.

To satisfy all potential customers, a perfect 4Runner world for me would include both a 4Runner gasoline-only and a 4Runner Hybrid alternative.

Again, time will tell what Toyota decides is best for the 2023 4Runner. I cannot wait to learn what comes next.

What features are important to you with the next 4Runner body design, features, safety, technology and powertrain? Would you consider a Toyota 4Runner Hybrid?

Thanks for reading everyone. See you next story when I review the 2020 Lexus RC 350 F Sport.