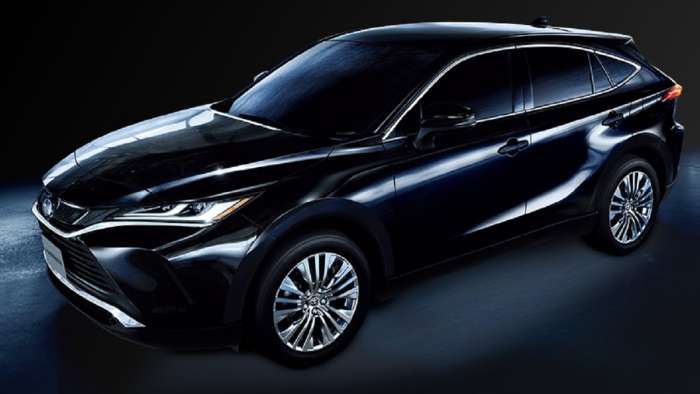 Could the 2021 Toyota Venza Be Modeled After Japan-based Toyota Harrier?

We feel the Venza will be making its return very soon. Is a popular Toyota model sold in Japan a key to the puzzle?
Advertisement

Toyota is ready for a big reveal in less than a week when it announces not one, but two, new hybrid models. I have read the wire and seen a great amount of speculation from multiple sources about what these may be.

Personally, my guess is Toyota will announce a 2021 Sienna Hybrid and a 2021 Venza Hybrid. I wrote about it earlier this week in my Torque News / Toyota News column.

I may be wrong. It will only be several days until all is revealed.

There is a place in Toyota’s lineup for a 5-passenger SUV that is larger than a RAV4 but smaller than a Highlander. This would be the ideal platform for the return of the Toyota Venza.

Venza will arrive as an all-hybrid drivetrain. No gasoline-only option. It should have two rows of seats, like a 2020 RAV4, but not three rows like a 2020 Highlander.

We are unsure if it will be a traditional Toyota hybrid vehicle like a Camry Hybrid or if it will feature a plug-in option that we find in a Prius Prime or RAV4 Prime. 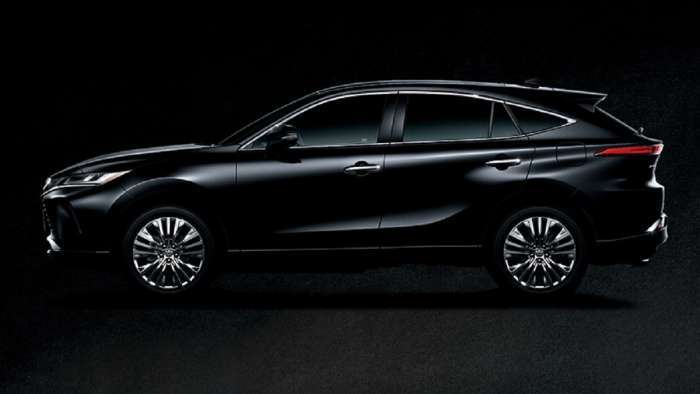 I suspect it will be offered in both front-wheel drive and all-wheel drive, but there are no details and certainly no confirmation on this fact.

Yes, if 2021 Toyota Venza specs are announced on May 18th, it will mark the re-birth of the original Toyota Venza from the early and mid-2000s.

This all seems so new. Yet, somehow so familiar.

It reminds me a lot of a certain vehicle marketed and sold in Japan – Toyota Harrier.

If you are unfamiliar with the name Toyota Harrier, think Lexus RX and it may stir up a more familiar face. 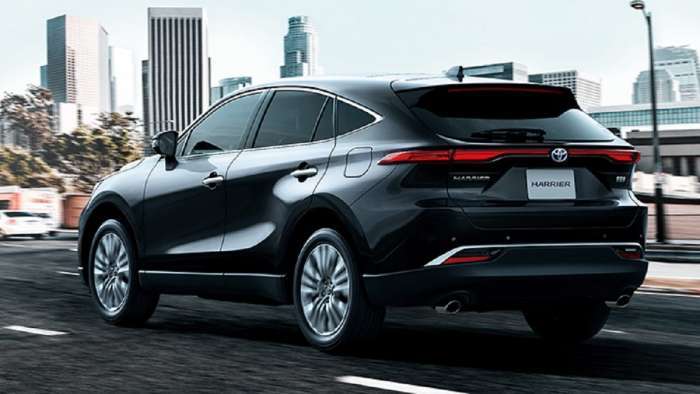 Look at the simplified, elegant profile with sleek flowing lines and you can see how beautiful this SUV is. Harrier will be built on the new TNGA-K platform to offer a stiff body structure and smooth ride comfort. Toyota Safety Sense in some form will be featured as well.

Interior seems to be spacious and may include new luxury features such as a larger 12.3 multimedia screen and panoramic glass roof. Plus, all the Toyota goodies we have come to know and appreciate. 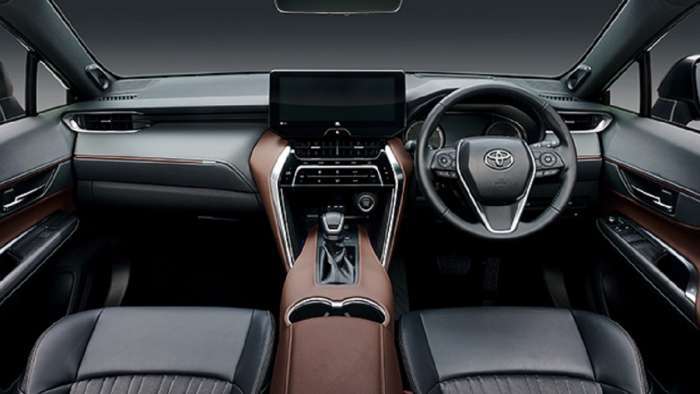 2021 Harrier will be offered to consumers in both gasoline-powered and hybrid power plants and will come in both front-wheel drive and all-wheel drive.

The hybrid version of 2021 Toyota Harrier utilizes the combination of a 2.5-liter inline-four direct-injection engine and electric motor power to produce anywhere from 218 horsepower to 222 horsepower.

But what about Toyota Venza?

Time for your thoughts on 2021 Venza

I feel in the United States a potential 2021 Venza would be sold as hybrid only. Probably FWD and AWD choices, but who really knows at this point.

Popular 2020 RAV4 Hybrid is one of the hottest vehicles in America and it delivers a similar production output at 219 horsepower.

To offer buyers a versatile vehicle wedged between the RAV4 and Highlander target audience, especially if it has sufficient cargo space, could be a major victory for Toyota.

What do you think of the idea of a Venza return? Would you put it on your short list of vehicles to consider? How about if it is only sold as a hybrid? Are you comfortable enough with Toyota hybrid technology over the past 20 years to buy one?

Thanks for reading everyone. See you next story when I compare 2021 RAV4 Prime vs RAV4 Hybrid. Who wins?

Rita Henderson wrote on May 15, 2020 - 9:32pm Permalink
I’m praying for the Venza return. I hope they offer the 6 cylinder also but I would probably buy a new Venza even if only a hybrid is offered. Hopefully it’s one of the 2 new vehicles that’s going to be unveiled. Also hope if it is that it’s available before the end of the year.
Mark wrote on May 16, 2020 - 9:20am Permalink
My wife loves her 2009 Venza. Has all options, only 68k miles and still looks new. She loves the safety Factor. It's relatively small yet a large footprint and AWD. Perfect car for her and anyone not looking to haul a ton of stuff or a bunch of kids. Would love to see Toyota bring it back.
Michael wrote on May 16, 2020 - 10:58am Permalink
Love our 2010 Toyota Venza. Had a the model line not been discontinued, we'd have already replaced it with a new one. With rumours of its return, we've been waiting a couple of years to see if it will materialize before we replace ours. It's been flawless, reliable ROOMY, decent performance. My only complaints is the small phone holder which only ever fit the CRAPPLE phone, the interior color choices were minimal, the Bluetooth integration was TERRIBLE and lastly mileage was TERRIBLE compared to the advertised. We never got better than 11.5liters/100km, it was advertised at 7.9 on the hwy, that's absolutely impossible to achieve unless you drive 50km/h.

Tesla-Funded Research Reveals One of The Biggest Mysteries of EV Battery
Tesla Tesla Buyer Nets a Whopping $12,000 Discount After Asking for Reduction
END_OF_DOCUMENT_TOKEN_TO_BE_REPLACED