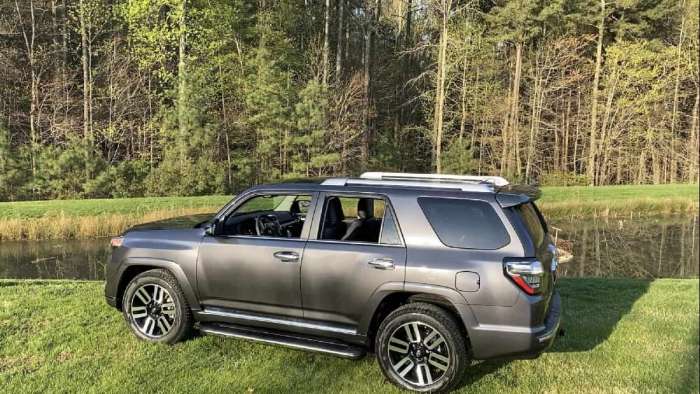 Learn about an important new upgrade coming to 2022 4Runner. This will help prevent accidents.
Advertisement

Recently I wrote a Torque News story about the 2022 Toyota 4Runner. In the article I addressed a tip I received from one of my viewers. 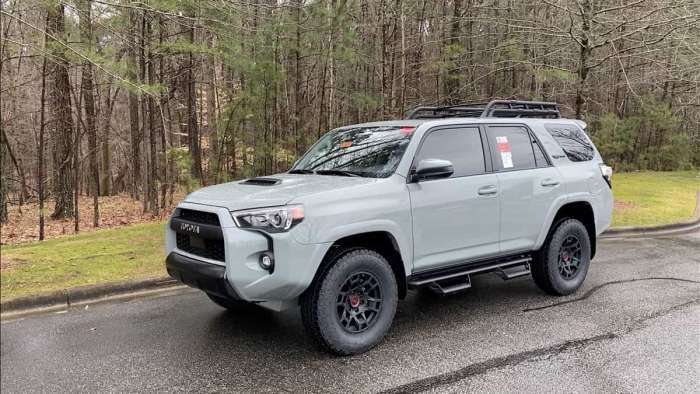 I had not received confirmation from Toyota on this when I speculated about the connection between 4Runner and BSM (blind spot monitor).

Now, I have confirmation.

Toyota Product Communications department reached out to me with this information:

“TRD Sport will offer BSM as an option in the technology package.”

So, there you go, it is officially acceptable to report this information as “take it to the bank.”

The Toyota representative was unable to give details on other grades, as they have not been announced yet. 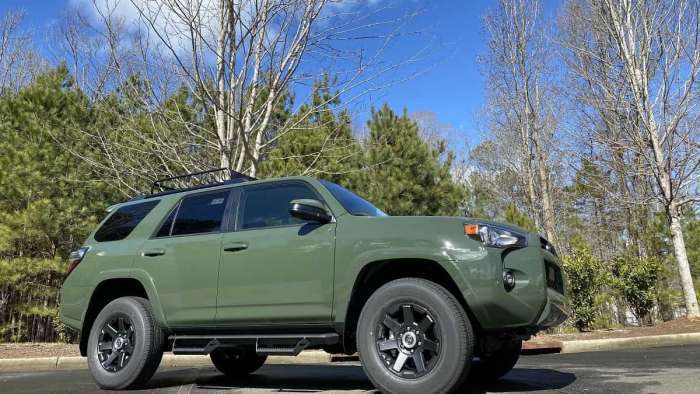 Toyota 4Runner fans were happy for the news I brought in my story but were somewhat skeptical until things are officially confirmed.

“Maybe they got mixed up with Tacoma, which does have BSM on the TRD Sport with technology package. Hopefully not though…” Wondered a different Jeff.

Good point Jeff. It seems 4Runner might have borrowed this very practical idea from Tacoma. And luckily, this is true about 2022 4Runner.

Bo added. “Thanks, Jeff! This is definitely a move in the right direction.”

Coach Joe Gunn was happy and added in an additional request. “I own a 2019 4Runner TRD Off-Road and a tech package is long overdue. Jeff, you should suggest they make an automatic liftgate an option as well.”

I do love that idea Coach. This power liftgate is another extremely popular option that 4Runner fans have been calling for.

We have another 4Runner TRD Sport fan. Wild1995 had this to say.

“The TRD Sport seems to have surprised people. But Toyota probably discovered that many/most 4Runner buyers don’t go off road that much so a 4Runner for those people could spike sales.”

Now that there is official word from Toyota communications department, what do you think about blind spot monitor being added to the 2022 Toyota 4Runner?

This is not a redesign year, meaning the powertrain will remain unchanged. Owners can expect a 4.0-liter V6 engine and 5-speed automatic transmission.

No word on 2022 Toyota 4Runner release date. Plan on a time frame somewhere in the September or October range.

See you next story when I discuss the 2022 4Runner controversy of Electric Lime vs Yellow.

Toyota vs Tesla: Which Stock To Buy These Days
For Some Former Daimler Managers Daimler Is Authority, While Tesla Is Like a Startup
END_OF_DOCUMENT_TOKEN_TO_BE_REPLACED