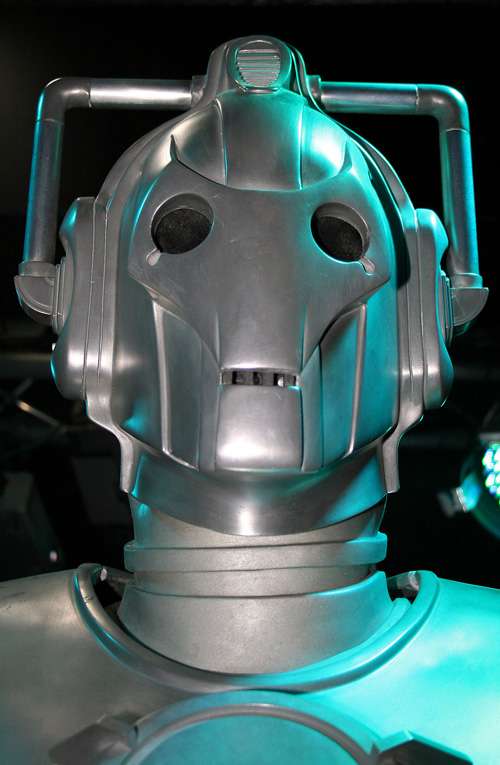 Big Brother's ready for your car, even if you're not

The events of 9/11 put the right to privacy smack dab in the path of Homeland Security and the next invasion of personal rights comes with a black box in your car – with the potential to tattle on you thousands of miles down the road.
Advertisement

A post on the subject at Autoweek alleges there will be such data recorders in 96 percent of the 2013 models on the market, citing the NHTSA as the source.

In fact, the inclusion of black boxes on automobiles and, soon enough, all kinds of transportation devices is likely to come along as a governmental mandate – in autos as soon as 2015.

The truth is such devices have been in cars for years, purportedly to differentiate automotive malfunctions from driver error – something that greatly interests not only law enforcement but insurance companies as well.

If you have an older car, chances are no data recorder is installed, but even so the government already limits what information the devices can record. At present, they monitor 15 different data streams ranging from airbag deployment to the engine speed, miles per hour and various driver inputs. For example, if the seatbelt was engaged, when the brakes were applied and how much acceleration was demanded.

The devices record up to three impacts per collision event and allow for data download via commercially available technology. It’s the collection of information on driver inputs that has privacy advocates up in arms and for good reason. Can mere data reveal a driver's intention when dealing with a crisis requiring split second response time?

Is it possible the instruction sent over the synapses can jump nerve circuits in a panic situation, eliciting something other than the wanted action? Disturbing realities along with real distractions can cause people to hit the wrong pedal or shift into the wrong gear, but a recorder only knows what happened with car systems, not what the human had to juggle how rapidly.

It’s just like keeping three wildcats in the air – everything’s fine until one of them hits the ground, but how many jugglers have you seen try this trick?

In theory, the data in the black box belongs to the owner or lessee and requires permission or a warrant to access. Nevertheless, court cases have already come up that attempted to subpoena data from such an automotive recorder.

On the flip side, the black box may provide proof you did the right thing legally, when falsely accused of malfeasance behind the wheel, but how long will it be before it knows you had a beer with lunch an hour ago, and even though in compliance with the law were still “under the influence?”

Some cars already study facial characteristics so they can tell when you’re drowsy and suggest you take a nap or have some coffee. They are being developed to measure heart and breathing rates, so how long before they know if you are having a reaction to a cold pill or note the presence of a stimulant even if it’s 5 Hour Energy – or three cups of Starbucks?

Technology is a grand thing, but it is a tool just like a power saw. With the latter we can build new residences or take off a limb.

The point is we have some hard decisions to make about how technology will be used or it will ultimately use us to its own inscrutable ends.

The image above comes from a Sci-Fi event in England, in tribute to the Rise of the Cybermen episode of Dr. Who. By Keven Law from Los Angeles, USA (Resistance is futile...) [CC-BY-SA-2.0 (http://creativecommons.org/licenses/by-sa/2.0)], via Wikimedia Commons