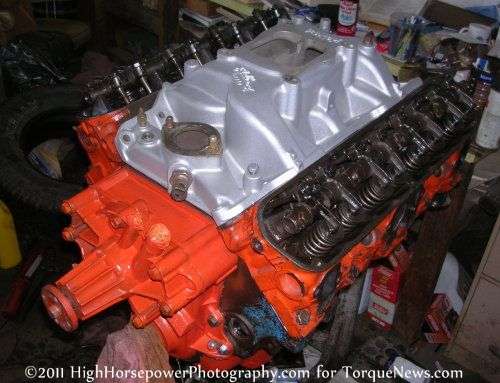 Are you prepared to handle major car repairs?

As Americans have had to tighten belts, truck and auto maintenance has taken a back seat to other concerns, resulting in a situation where major car repairs, growing out of postponed maintenance, could require 25 percent of drivers to park their car indefinitely.
Advertisement

According to the AAA survey, one in four American drivers could not cover a car repair of $2,000 if faced with it today. The survey also found one in eight would be unable to pay for a repair bill of $1,000.

Half of America is holding onto an older vehicle to avoid the financial burden of a new one. One in four drivers have neglected automotive repairs and maintenance over the past 12 months due to tight budgets. AAA reminds you this can greatly increase the likelihood of needing costly, major repairs.

"Economic conditions have taken their toll on many Americans resulting in them neglecting their cars and leaving them at increased risk for very expensive repair bills," said Marshall L. Doney, AAA vice president, Automotive and Financial Services. "Many Americans rely on their cars for their livelihood and losing access to them could be financially devastating during an already troubling economic time.

"It's important for drivers to not only continue to maintain their vehicles, but also have a financial emergency plan in place should they be faced with a sudden unexpected auto repair bill," he said.

Roughly half could pay a $1,000 repair bill with 46 percent drawing upon savings and 22 percent using a credit card. Fourteen percent would again have to borrow from their friends, family, retirement and/or home equity – or get used to public transit.

It seems you can find some old cliché to back up any common concept, but in this case the old stitch in time saying would seem to apply. In modern terms, you don’t have to pay now, but you WILL pay – sooner or later.