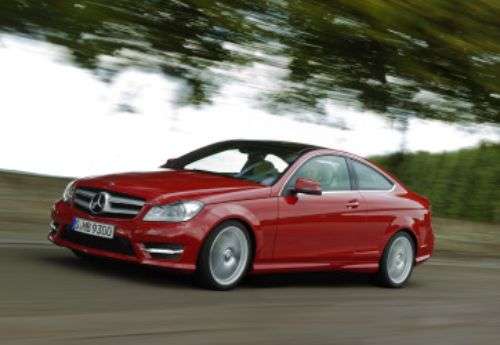 With still four months until show time, The2011 Los Angeles Auto Show announced it expects more than 50 vehicle debuts Nov. 16 and 17. Following historic changes within the industry itself, the LA Auto Show continues to showcase fuel-efficient vehicles including all-electrics and other alternative fuel technologies. Innovations in design, luxury, performance as well as cutting-edge technology have become the hallmark of the L.A. Show.
Advertisement

All the brands present for last year's event are returning, with a number of automakers enhancing their exhibit spaces by adding new features with more interactive content.

"The message this year is very clear," said Andy Fuzesi, general manager, LA Auto Show. "The automotive industry is gaining momentum and the LA Show is an important venue for manufacturers to launch the innovations that are leading the way."

As dramatic shifts in the industry begin to settle and the North American marketplace begins to recover, debuts are expected from automakers around the world. The sheer numbers of new products will transform the future of the industry.

Ford will feature three world debuts by itself, while General Motors will unveil two. Fiat, Mitsubishi, Subaru and Volkswagen will also planning world premieres of significant relevance. Hyundai has already announced two world premieres – the Elantra Coupe, bringing a compact coupe into its product lineup and the Azera, rounding out its near-luxury segment.

A number of world premieres by luxury brands are also anticipated this year, including the Infiniti JX Crossover (2013), an all-new, seven-seat, mid-sized, more fuel-efficient crossover. Other worldwide debuts are in the works from Porsche, Mercedes-Benz and Lincoln.

Several North American vehicle premieres coming from Audi and BMW will show the new BMW i concept vehicles – the BMW i3 and i8. Both feature electric and range-extender IC/electric propulsion – the first two vehicles from the company’s new electric vehicle sideline. Mazda will bring the CX-5 compact crossover, a new SUV with the company’s SKYACTIV powertrain and chassis technologies, while Volvo will debut a revolutionary concept vehicle.

Thus, if you don’t already have your flight, lodging and tickets lined up for the upcoming 2011 LA Auto Show, as they used to say on Hawaii Five-0, “Book ‘em, Dano!”