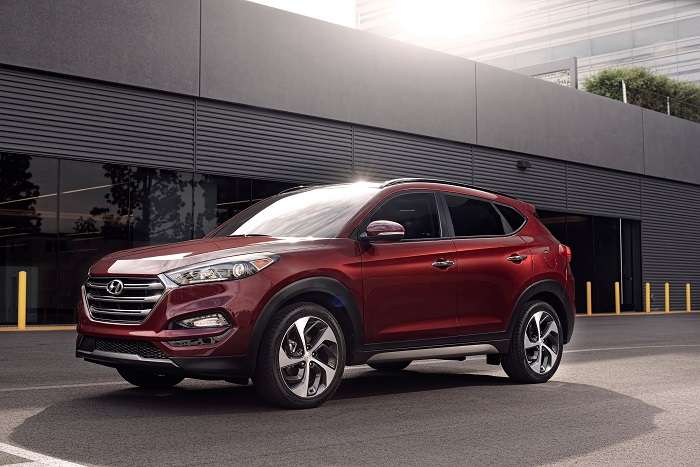 Will There Be a Hyundai Tucson N?

Hyundai has plans for its upcoming N performance sub-brand that don’t jibe with its already said publicly.
Advertisement

The results of a recent interview between Australia’s Drive magazine and Albert Biermann, the head of the N division, seem to indicate that the Genesis luxury brand won’t get any N cars, contrary to earlier announcements.

Could the Tucson Add an N?

However, Biermann did say there will be a B-segment car with N badging and enhancements, but perhaps the biggest news is that a crossover will also get the treatment. That crossover could be the Tucson.

That’s what Drive seems to think, anyway, based on how many times Biermann mentioned the small crossover in the interview. Autoblog agrees, suggesting that the lightweight Tucson is the best crossover candidate in Hyundai’s lineup for N treatment, mainly based on the fact that its size and weight would make it sportier – and easier to enhance, performance-wise – than the other SUVs Hyundai peddles.

An N Tucson Would be Exciting

We agree. While N versions of the company’s cars excite us – can you imagine a Veloster N? – there’s nothing inherently wrong with sporty SUVs and crossovers. Today’s market is also so crossover-heavy that a crossover that offers a real, honest-to-goodness “sport” model will stand out.

We do hope than any N-badged Tucson really is noticeably sportier than the current model – we’ll be disappointed if the N version is limited to unique badging and appearance tweaks, and minor performance gains. Hopefully whatever Hyundai cooks up will have noticeably more power and better handling.

A performance version of the Tucson could be cool. Now let’s see if Hyundai gets it right.

Panasonic Updates Profit Forecast, Noting How Much Tesla Batteries Help The Jump
2022 Porsche 911 GT3 Laps Nurburgring in 7:04 With Journalist Behind The Wheel
END_OF_DOCUMENT_TOKEN_TO_BE_REPLACED