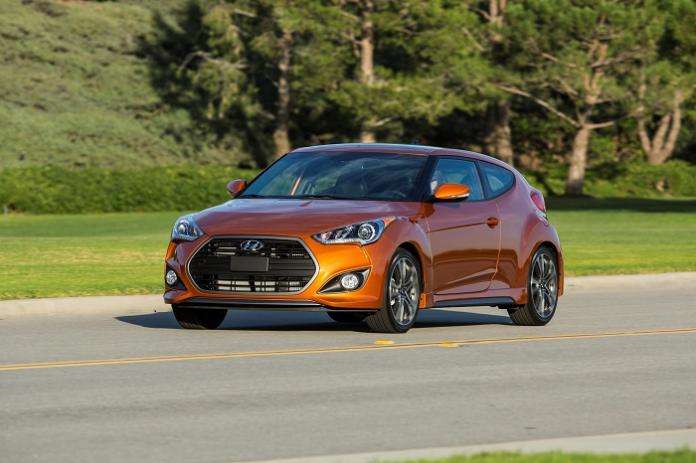 Why Were Veloster Sales So Down in June

So, what’s up with that? Why is the sporty compact Hyundai hurting? There’s a few reasons.

The overall market downturn plays a part – most of the industry is undergoing a sales slump as the post-recession sales growth hits a plateau. Hyundai isn’t immune to this as a brand, and the Veloster isn’t bucking the trend.

The Veloster’s age is also playing a part. It’s changed little in recent years, and it’s had the same overall looks and used the same platform since 2011. It’s time for a change, and buyers recognize that.

New Model on the Way

Speaking of change, that’s the other problem holding the Veloster back – a new model is finally on the way.
Whether it launches in 2018 or 2019, there will be a new Veloster, and it will be changed at least somewhat from the current model.

Whenever a model is due for a redesign and rumors about the next generation make it into the media, prospective buyers often hold off, figuring they’d rather wait for the new model, especially since the newest model will almost certainly offer technology and features that their current car doesn’t.

Not only that, but a high-performance Veloster “N” is rumored. If that rumor turns out to be true, that means some folks who were thinking of buying a 2017 Veloster may hold out a little longer in order to purchase the upcoming N model – should Hyundai build it, which they almost certainly will.

So don’t fret, Veloster fans, there are good reasons why sales are down – and they don’t mean the model is in trouble, since a new one is on the way.