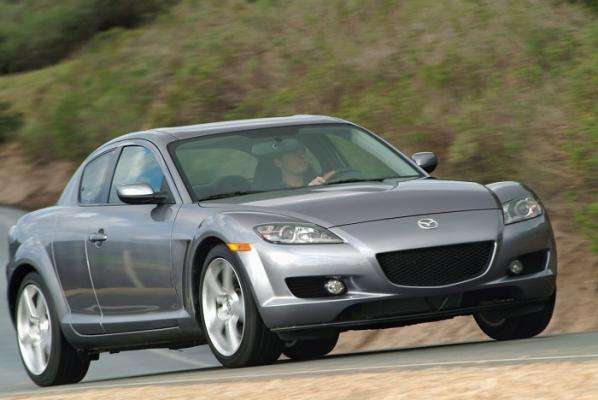 Why is Mazda Just Now Recalling a Car That’s Out of Production?

Mazda hasn’t sold the RX-8 since 2012, and yet it’s just now offering a recall.
Advertisement

It’s not unusual for an automaker to recall cars that are no longer on the market. It is odd, however, that Mazda got its first report of potential trouble almost a decade ago – but did nothing official until now.

According to Forbes, Mazda first found out about the problems almost 10 years ago, but the company didn’t act because it didn’t think the problems were occurring frequently enough. Late last year, Mazda realized the problem was worse than originally thought and eventually issued the recall.

Federal safety regulations require a manufacturer to notify the National Highway Traffic Safety Administration of a safety problem within five business days. If a manufacturer fails to do so, it can face civil fines.

No Known Accidents or Fires

Mazda says it is not aware of any accidents or fires occurring as a result of the problems. The fuel-leak issue was caused by a fuel-pump pipe that could crack from exhaust heat, while the steering issue was blamed on front lower-control arm ball-joint socket that could fail.

It’s not clear when Mazda learned of the steering issue.