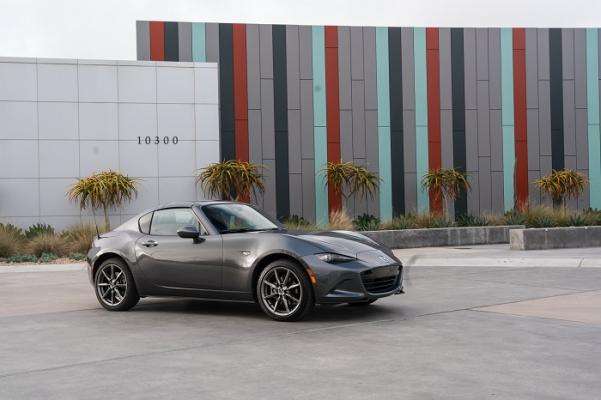 Why Mazda is Expanding its Racing Efforts

Mazda has announced that it started its first official Global MX-5 Cup series outside of the U.S. in April.
Advertisement

The series is running in Japan, and Mazda wants it to be like the American version, which started in 2006.

“Our hope is now to do the same in Europe and Australia and ultimately have a season-ending cup for drivers from around the world to come together for one championship,” John Doonan, director of motorsports, Mazda North American Operations, said to media at an event last week at the M1 Concourse race track in Pontiac, Mich., which is just outside of Detroit. This quote comes from Automotive News.

Mazda has partnered with Long Road Racing to sell about 150 race-prepped MX-5 Miatas since October 2015. The cars can be purchased for under $60,000. Before the two teamed up, Mazda offered kits that would allow owners to turn their street-legal sports cars into purpose-built racers.

The cars sold via the partnership are built in Hiroshima, Japan, before being shipped to Long Road’s headquarters in North Carolina. From there, it takes a little over two weeks to make the car into a race-ready machine. Parts of the process include disassembling the production vehicle, welding and painting the roll cage and interior, and the addition of over 250 parts specific to racing.

Other components, like the engine, are then sealed to make sure that competition is fair (translation: to prevent tinkering and rule bending) and to help keep costs down for teams.

We've written before about how Miata racing helps make a business case for the next production car, since it creates a demand for parts, and it’s likely that the growth of the MX-5 Cup will only help generate interest in – and sales of – a car that’s already one of the most popular in history.