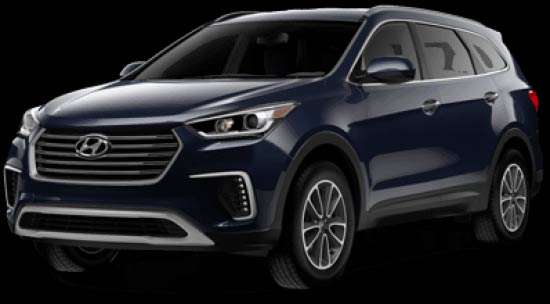 Hyundai Motors Launch EV car-Sharing. Will It Catch On?

Hyundai Motors in partnership with Hyundai Capital, will be launching a car sharing service this April.
Advertisement

Hyundai Motors which are South Korea's largest auto manufacturer will start to offer car sharing using EV vehicles this April, with the long-term hopes of boosting electric vehicle use. Hyundai Capital Services Inc. which is the financing section of Hyundai motor group signed the memorandum on Tuesday.

A full car sharing service was introduced in Korea in 2012, and grew rapidly in popularity among young drivers, seeing the luxury of being able to access a vehicle without necessarily owning one. The program will allow a driver to rent a car at an unattended location, mainly by the hour. This service was first started in the US and Europe with the likes of Car2Go, Zipcar and Hourcar.

Car sharing companies are already increasing the amount of EV vehicles in their offerings, so it makes sense for Hyundai to play along the same lines. The car company have also released 400 Ionic vehicles in the U.S. as a free car sharing test initiative the past month, which was also to raise the awareness of their electric vehicle lineup. This should hopefully be the start of Hyundai's car sharing service in America.

'Hyundai Motor will contribute to the expansion of the eco-friendly car market by introducing car-sharing services, mainly offering electric car models, together with Hyundai Capital,' stated Chang Jae-hoon senior vice president of Hyundai's customer value division. The vehicles will be a on demand service where users can pick up and return a vehicle at a destination of their choosing. The other added benefit is that every time the car sharing service is used, users will pick up Hyundai’s Blue Members points which can be later redeemed against a Hyundai car purchase.

Although this is an expansion to be running in Korea, it is most likely that the car sharing service will be expanded quite soon throughout North America and Europe, which will also hope to boost and promote Hyundai's electric line of vehicles. With so much news in the press at the moment about Hyundai's new vehicle lineup, testing and EV vehicles, it seems an obvious choice for the company to get the word out to the masses by a car sharing service. It will also have the added benefit of allowing potential car buyers to test out individual vehicles in their own time, without the pressures of a dealership.

It seems that the traditional routes of buying and owning a car outright may be changing, and it seems a car sharing proposal is slowly making headway.