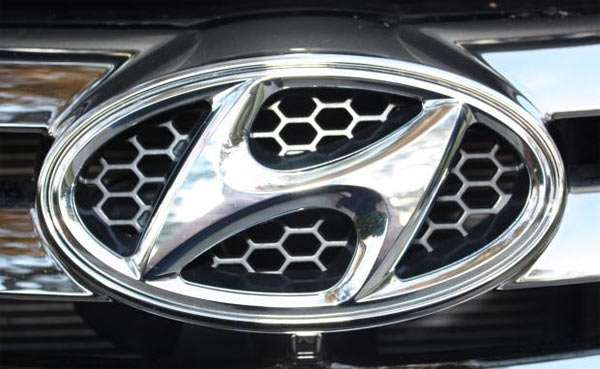 The Korean car giant Hyundai are one of the latest car manufacturers to join 27 companies to form a global consortium to consolidate self driving technology to be brought to the masses.
Advertisement

The 27 multinational companies involved in the endeavour which include Hyundai Motors come from the auto industry, IT and other areas which will lay down the foundations for safety standards and other rulings for autonomous driving capabilities within the group. 12 of the members include auto giants such as BMW, General Motors, Hyundai motors, Nissan, Toyota, Volkswagen and Volvo. UPS and Uber are on board, including insurers such as Liberty mutual group and Sompo Holdings from Japan. Ericsson and Qualcomm currently are on board from the IT sector.

The first port of call for the consortium is road testing, data collection, safety and traffic congestion issues along with the implications for rail and other transportation systems. The consortium is planned to group every two months, with all the data reported at their annual meeting in Davos, Switzerland. Interestingly, EV Giants Tesla motors have not joined the consortium, along with other companies such as Google and Ford Motors, which also have their own autonomous vehicles in the pipeline.

Tesla motors, Ford and Google seem to have gone their own way for preparing for autonomous driving with a consortium of their own.

The race is already on to secure the self driving market with data from CB Insights saying that as of the last quarter of this year, 33 corporate groups are currently involved in developing advanced driver assistance systems, which include members from the automotive industry and technology companies. The data website lists each of the 33 candidates with an overview of each company, some of the investment, employee numbers and aims by each of the companies. The overview of each company makes interesting reading, showing that they all have a vested interest with heavy investment, showing that this area of the automotive world isn't going to be just a flash in the pan idea, making self driving vehicles a clear reality very soon.

Even the likes of Nvidia, mostly known for their computing hardware and software are getting in on the act, who unveiled the Nvidia Drive PX2, a computer platform for self driving vehicles. Their system will incorporate artificial intelligence and machine learning for future vehicles.

Hyundai are already working on a self driving system which will hope to reduce the computing footprint and make for a more cost-effective vehicle. The current test vehicles come in the form of two Hyundai Ioniqs, a hybrid and a fully electric, but the technology will not be available for some time.

One things for sure, if you thought self driving cars and autonomous vehicles were a thing of the sci-fi realm, then watch this space as pretty soon all new vehicles will incorporate some form of this technology in the near future.