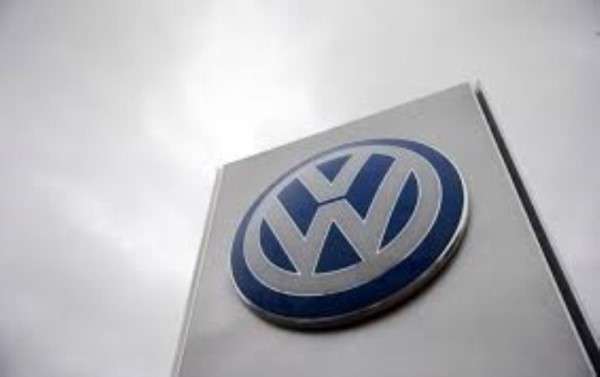 Investigators from the European Union "visited" the offices of Daimler, the Volkswagen Group and BMW Friday and Monday amid a growing investigation of cartel-like behavior by the German auto industry.
Advertisement

Members of a task force of European Union antitrust officials have widened their probe into collusion between Germany’s top automakers with raids Monday on Daimler and the Volkswagen Group. BMW indicated Friday that investigators had visited them seeking information.

The raids come following last summer’s revelations that Germany’s automakers acted like a cartel, sharing information and allegations of price-fixing. Last summer, stories indicated that more than 60 committees were established to handle communications and policies on all parts of the car business. The probe initially grew out of allegations by parts suppliers of cartel-like actions on pricing. Collusion probe has proven damaging.

The European Union’s top competition watchdog indicated in July that it was probing suspicions that there had been price-fixing on diesel and other technologies for decades.

Daimler has claimed “whistleblower” status in the probe. Under European Union anti-competition rules, if a firm or an individual cooperates with investigators and is either the first business or person for doing so, then any fines or penalties levied are usually forgiven. If there is a second “whistleblower,” that firm or individual usually can have as much as half of any fines or penalties forgiven. If you are the third entity in, then you face full penalties.

Investigators visited Daimler headquarters Monday as their anti-collusion campaign widened. Meantime, VW also indicated that investigators had looked at documents at both their headquarters in Wolfsburg, as well as the offices of their subsidiary Audi in Ingolstadt.

Statement explains the actions of investigators

In a statement, reported by Automotive News Europe, the European Commission, the enforcement arm of the European Union, said:

“The inspections are related to Commission concerns that several German car manufacturers may have violated EU antitrust rules that prohibit cartels and restrictive business practices.”