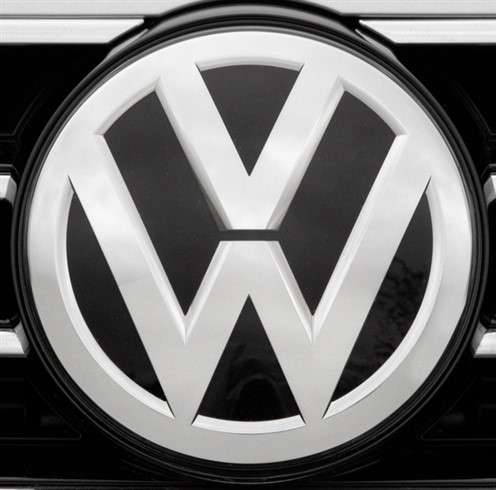 Volkswagen and 10 states have reached an agreement that settles still another suit in the ongoing Dieselgate scandal. A second environmental suit, this one is for $157.45 million.
Advertisement

Slowly, Volkswagen’s self-inflicted emissions scandal appears to be winding down in the U.S. After recently settling with the Department of Justice and Federal Trade Commission for about $4.3 billion; the automaker has decided to pay additional environmental claims.

VW will pay $157.45 million to 10 states to settle environmental claims arising from the automaker’s diesel emissions scam. The settlement covers:

The new agreement is in addition to one for $603 million that the automaker reached with 44 states in 2016. The new settlement brings the total the automaker has paid in the U.S. to about $25 billion. Earlier payments by the world’s largest automaker address claims from owners, environmental regulators, states, and dealers, as well as the wide-ranging buyback plan that was the subject of the biggest VW settlement.

The $157.45 agreement is much less than the amount initially sought by the states when they launched this suit last year. For example, Washington state had planned to ask for $176 million in penalties. Other states said they might seek penalties totaling far more.

According to the automaker, the settlement with the attorneys general involved “avoids further prolonged and costly litigation as Volkswagen continues to work to earn back the trust of its customers, regulators and the public.”

In the earlier $4.3 billion agreement that settled many of the final details of the emissions scandal, VW agreed to wide-ranging reforms. Also, the automaker okayed new audits and oversight for three years by an independent monitor. The conditions follow VW’s admission that it had installed rigged emissions software on about 600,000 vehicles in the U.S. Two series of engines were involved. VW’s 2.o-liter four-cylinder turbodiesel which emitted up to 40 times the permissible levels of nitrous oxide (NOx) emissions. The second series of engines was VW’s 3.0-liter V-6 turbodiesel. The V-6 was found to emit up to 9 times the allowable pollution limits.

With its many settlement agreements, VW is now involved in what has become the costliest automotive scandal in history.