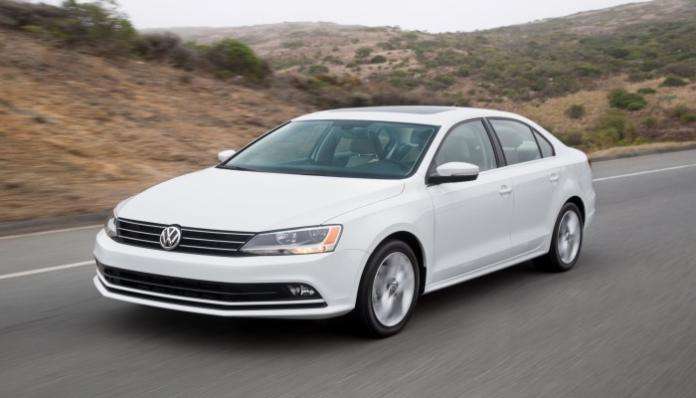 June was a good month for Volkswagen and its subsidiary Audi. The VW brand saw that the Dieselgate scandal was fading as their sales were up 15 percent in June. Audi celebrated its 78th straight monthly sales increase, led by sales of the Q7.
Advertisement

All things considered, Volkswagen is recovering quite nicely from its self-inflicted emissions scandal in the U.S., though the scandal continues to make waves in France and Germany where court and police actions are continuing.

Germany, France continue to have issues

In Germany, for example, court actions are moving ahead on the consumer front as the automaker has decided to give some payment relief to some turbodiesel owners. Though consumer officials have asked for the type of buybacks consumers received in America, the paybacks are considerably lower.

In France, authorities are looking at reports of rigged diesel sales reports as VW France officials overplayed their hand by quite a bit. The case is still going on.

With just about all problems settled or on their way to settlement, VW sales bounced 15 percent in June, continuing a string of what were, at first, incremental successes that began last year. June’s overall jump shows VW is well on its way to overcoming the two-year-long Dieselgate scandal that, at one time, halted the carmaker’s sales. They have been rebuilding slowly since late last year.

Meantime, Audi continued its record sales run as it had its 78th consecutive increase in June. Audi reported a sales increase of 5.3 percent to 19,416 vehicles.

In June, Volkswagen delivered 27,377 vehicles. Included in that figure were 1,547 turbodiesels. The repaired vehicles were grounded by the emissions scandal when it began in September 2015. Officials cleared them for resale once a software fix was put in place. They were sold as new, according to a VW spokesman.
Compact Tiguan renamed Limited

Sales of the popular Tiguan compact crossover dropped 43 percent in June. VW has been selling down remaining inventories of the crossover as it readies for the introduction of the three-row version of the Tiguan later this summer. The new model is longer than the one it is replacing.

The current model will continue to be sold as the Tiguan Limited at dealerships into the model year 2018.

Sales of the Golf family cars kept rolling along vigorously. The Golf SportWagen saw its sales more than double as it pushed the family of vehicles up 28 percent for the month. Sales of Beetle and Beetle Convertible were also up a total of 44 percent while Jetta sales were up 16 percent.

Buoyed by double-digit sales of the Q7 crossover, Audi sales were also affected by a near tripling of A5 coupe/convertible sales. Meantime, A4 sales were up 7.9 percent, while sales of the Q3 and Q5 crossovers were up a bit, Audi said.