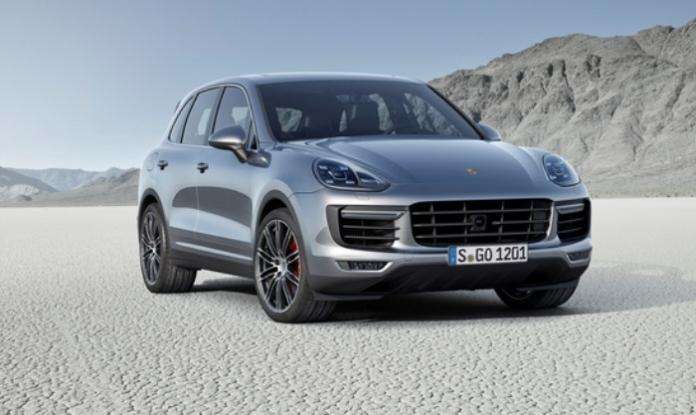 Porsche Studies Fate of Diesel Power in its Vehicles

Porsche may drop diesel power from its lineup entirely by the end of the decade. The automaker, stung by the diesel emissions scandal that has had tremendous impact on VW, Porsche's parent, plans to include a diesel model in its 2018 Cayenne, slated for release in September.
Advertisement

To diesel or not to diesel? That is the question that’s facing Porsche as it considers the fate of diesel power in its vehicles.

Porsche has been using diesel powerplants in its Cayenne crossovers for the last eight years. The automaker has also used them in its Enduro Formula racecars.

Dieselgate has huge impact on diesels

Like other Volkswagen subsidiaries, Porsche has been troubled by the automaker’s self-inflicted emissions scandal. Oliver Blume, the division’s chief exec, said in an interview this week, that Porsche will make a decision by the end of the decade whether diesel engine use will end. It is the first time a German carmaker has publicly stated it might stop using diesel. Porsche to have 2018 diesel Cayenne.

Blume’s interview was at the venerable Nurburgring racing complex in Germany. He said that the automaker is “looking into this issue. We have not made a decision on it.”

He indicated that the automaker would offer a variety of powerplants in its vehicles. Over the next 15 years, Porsche will provide different combustion engines, plug-in hybrids, and pure electric vehicles.

For Cayenne, September marks a milestone as a launch of the redesigned crossover is scheduled. A diesel version of the Cayenne is still in the lineup. The fact is that the automaker still relies on diesel power. Globally, diesel accounts for 15 percent of Porsche sales. Diesel engines are more fuel efficient than gasoline powerplants. Because of this factor, they emit less carbon dioxide, a key contributor to global warming. The 2018 Porsche Cayenne detailed.

Diesel engines have a big place in Audi, BMW lineups

Diesel motors also account for similar sales figures at Audi, while at BMW diesel makes up a larger percentage of sales, roughly 35 percent in Europe.

Diesel powerplants have been stung badly by VW’s emission scandal. The scandal showed that engines which were thought to be clean were inherently dirty. The only way they could pass emissions tests for oxides of nitrogen – an essential component of photochemical smog – is by using “defeat devices,” or software routines that turned emissions equipment on briefly, while tests were underway, so emissions were cleaned up. When the tests were complete, the engines reset to pre-test mode, increasing emissions, as performance and fuel efficiency also increased. Called Dieselgate, the scandal has pushed many automakers into reviews of their diesel strategies.

In other plans, Porsche is spending $1.2 billion to overhaul its Stuttgart, Germany, plant to build its first battery-only model, due out in 2019.