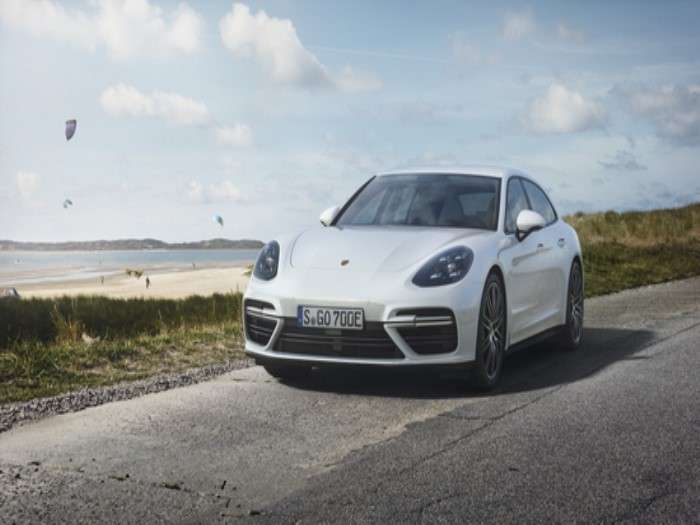 Porsche ended 2017 by setting a new sales record and it began 2018 in the same manner, with a sales increase. Sales in 2017 set a record for the automaker and the new numbers bode well.
Advertisement

Following a year of record sales, Porsche kicked off 2018 with a 4.7 percent increase in sales. For the month, Porsche delivered a total of 4,816 vehicles.

Driven by sales of its 911 and Panamera, Porsche reported an overall sales increase of 214 vehicles over 2017. For January, Porsche delivered 853 911 sports car models and 610 Panamera sports sedans.

Porsche sales for January continued an upward sales trend that gave the automaker its record 2017. Porsche’s topnotch 2017 follows another banner year in 2016 as the automaker has shaken off the Dieselgate scandal that has been costly for VW. The self-inflicted emissions scandal has cost VW over $25 billion in the U.S. It still has to work its way through German authorities and courts.

The Porsche Certified Preowned (CPO) program showed a 23.4 percent increase over 2017 as well as sales of 1,600 vehicles year-over-year.

Cayenne sales off a bit

Deliveries of the two-row Cayenne crossover were also off a tick in January as the automaker logged sales of 1,302 versus sales of 1,350 in January 2017.

Meantime, the Volkswagen subsidiary recorded sales of 1,636 Macan crossovers in January. The number was off 314 from 2017.