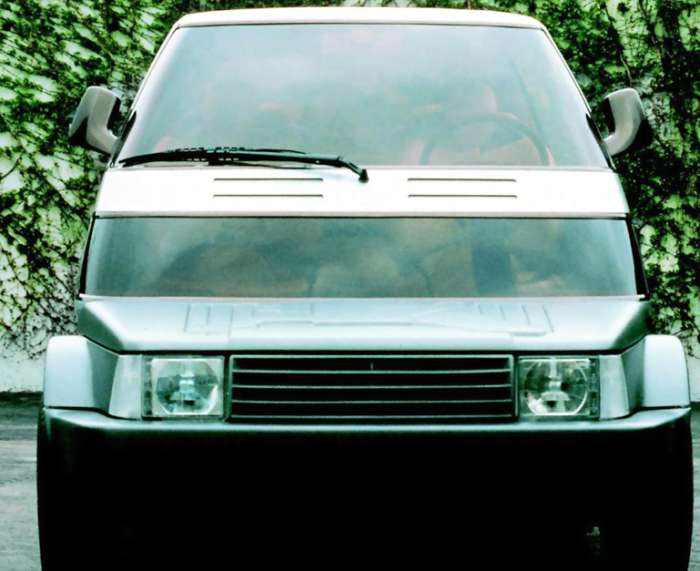 When the Geneva Motor Show opens its doors this week there will be an interesting concept vehicle, the result of a partnership between Audi subsidiary Italdesign and Airbus. It is a new concept in urban mobility.
Advertisement

What could be better than this: driving into a city center and, on hitting traffic, finding yourself lifted out of the vehicle body and flying to your destination? In a concept that sounds more like science fiction than fact, Italdesign, an Audi subsidiary, has partnered with Airbus on just such a project. The concept will debut Tuesday at the Geneva Motor Show.

The simplicity in the design is amazing. Imagine taking the fully autonomous vehicle and turning it loose on the city to let it wend its way around effortlessly, automatically. On its way to this picturesque scenario, some things happen to the vehicle.

A Rather Unique Vehicle

Instead of being a standard car, let’s say it is a vehicle with its interior removed. In its place, a removable kiosk-style passenger compartment sits above and to the rear of the vehicle’s B-pillar (or what would be the B-pillar).

After a bit of massaging, the kiosk no longer seems like a grafted-in add-on. The engineering staff at Italdesign manages to make the vehicle look like an integrated car. It’s a car with unique lines, yet, nonetheless, it still is a recognizable auto.

As a completed car, it now joins the traffic flow toward the heart of the city, only to be slowed by a massive traffic jam on the I-90. Since this is an autonomous vehicle that is running on automatic, the passenger in the car has little to do. At this time, the passenger is likely to be spending another hour on the road waiting for traffic to break, unless, the five-by-five drone that has been sent to pick up the kiosk is on time.
That’s the gimmick with this auto. The kiosk can be taken by a drone and carried to the destination address.

This concept is a project whose time seems to have come. It first appeared in 1982 as the Capsula concept, unveiled at the Turin Auto Show. It used different cabins for various tasks. It could have served as a car, a van or a minibus. The chassis was an Alpha Romeo.

The new vehicle would serve as private ground/air transport. The innovative mobility solution is the type of project that Italdesign is seeking. It is finding these projects to increase its engineering and prototype business. It is also seeking an to expand its base beyond automakers.

This project is unrelated to other projects underway at Airbus. One of them is a helicopter-style car slated for ride-sharing. It may be available by the end of the year.