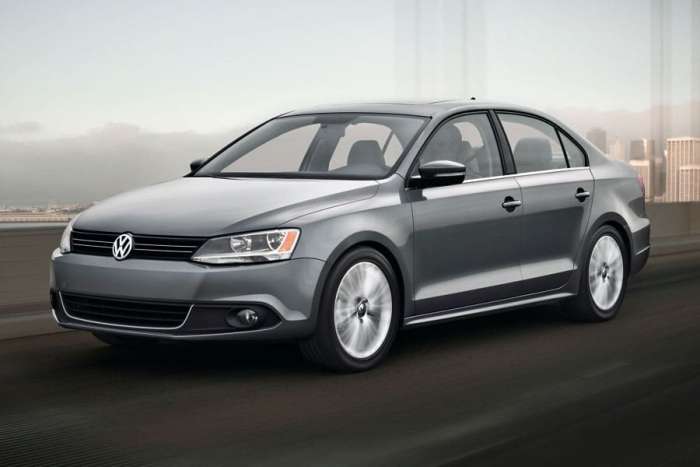 In the latest news about the VW emissions scandal, it seems that there is more than one way to set a software switch.
Advertisement

In an apparent case of in-for-a-penny; in-for-a-pound, regulators have found another piece of software that lowered a vehicle’s carbon dioxide emissions if the car or crossover was under test.

The German Sunday newspaper Bild am Sonntag said the California Air Resources Board (CARB) discovered the new piece of cheatware (software aimed at cheating emissions) on an Audi, equipped with an automatic transmission last summer.

While not the same piece of software that triggered the massive Dieselgate scandal that has resulted in criminal investigations in several countries; consumer lawsuits and settlements that have reached $16.5 billion, and suits by individual states, the device was used in diesel- and gasoline-powered cars in Europe.

The self-inflicted Dieselgate scandal has become the biggest crisis Volkswagen’s 80-plus year history. The scandal was triggered when VW finally admitted last year that it had installed software that turned off pollution control systems in 11 million vehicles worldwide. The emissions scandal came to light when a university-backed group of researchers, seeking the answer to VW’s apparent success in clean diesel technology, found the computer code tucked away in the programming.

The research team from the University of West Virginia notified VW of the problem. And, to be fair, VW did try to correct the problem, half-heartedly, at best. At this point, the researchers notified the Environmental Protection Agency (EPA), which began its probe. The EPA investigation resulted in a Notice of Violation for Volkswagen, and the scandal was born.

While the emissions scandal has involved primarily 2.0-liter four-cylinder diesel mills, some Audi 3.0-liter V-6 diesel engines were also fitted with the cheatware and had been affected by the scam.

According to the Bild am Sonntag, the bad software discovered by the CARB researcher was limited to vehicles with very specific transmissions installed. The software detected whether the steering wheel was turned. The software assumed that if the steering wheel was in the straight position, the vehicle was under test and the program enabled carbon dioxide reduction by using gearshift patterns that produced less carbon dioxide than in normal driving.

The newspaper report said that if the steering wheel was turned more than 15 degrees, then the program was turned off.

Audi reportedly stopped using the software last May, just before CARB found the cheatware in an older model. Several engineers were suspended in connection with the issue.