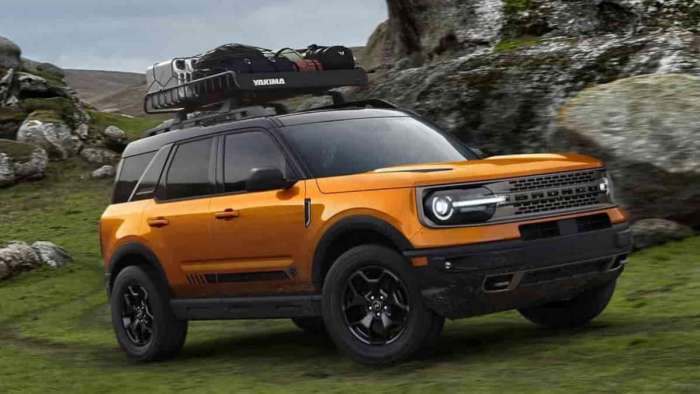 In its second recall this year, Ford has recalled a number of its SUVs to repair a problem with the rear-drive lubricant. Dealers will take care of this chore for free.
Advertisement

When vehicle manufacturers recall vehicles, they do so for a couple of reasons. For example, an automaker may recall units to correct a violation of federal Motor Vehicle Safety Standards. Or, the carmaker may be recalling certain vehicles to repair various issues.

Whether it is one vehicle, 10 vehicles, or several hundred thousand, the automaker may open a recall to assure that dealers repair any issues. 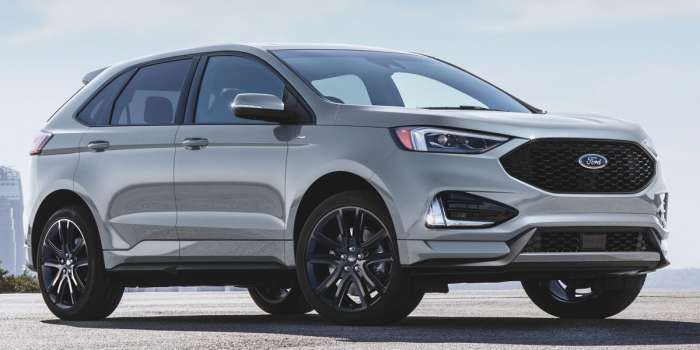 Once a manufacturer has identified a recall, the manufacturer must report the issue to the National Highway Traffic Safety Administration (NHTSA) as part of a manufacturer's reporting requirements.

Sometimes the federal agency will launch its investigation into a significant issue such an automaker's on such as problems with late-model automatic transmissions that remain in gear even though the driver engages Park or other issues that may be similar. Ultimately, an investigation opened by NHTSA could result in a significant recall or other administrative action.

That said, though, the Ford Motor Co. has now responded to the first recalls of 2021, according to the NHTSA website. The first recall was detailed in Torque News last week when we discussed the recall of 283 Ford Police Interceptor and Lincoln units recalled due to contaminated windshield washer fluid. 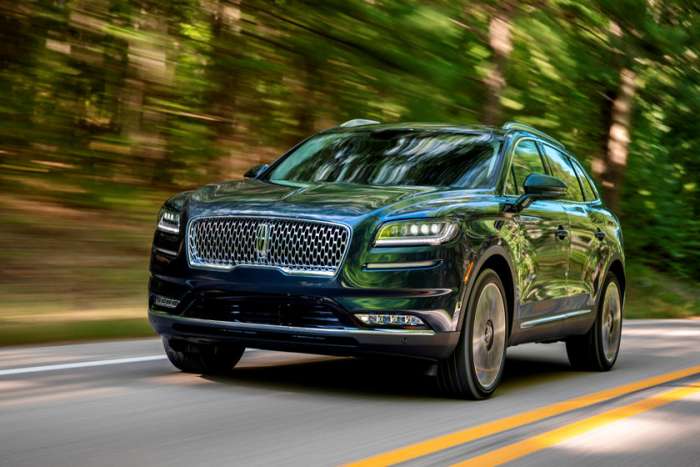 In the second recall of 2021, Ford has recalled a small number of SUVs because their rear-drive units may not be adequately lubricating which could lead to a loss of drive and, possible, a loss of vehicle control. The issue may lead to an increased risk of Specifically, Ford has recalled 147 SUVs. They include: 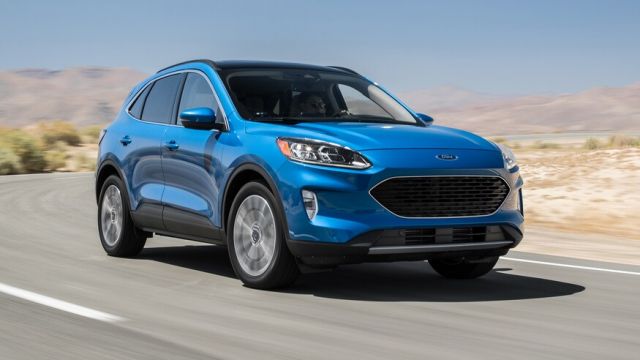