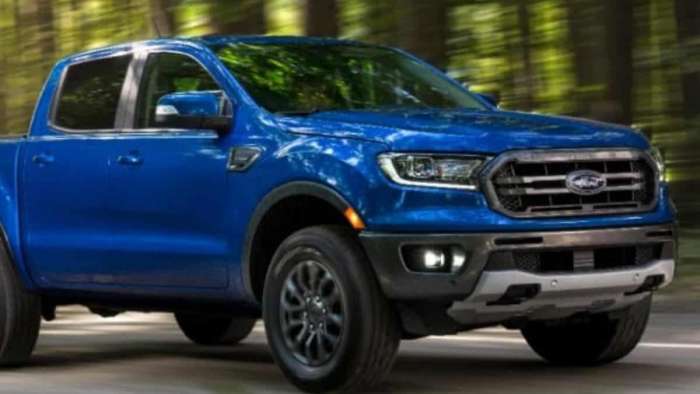 Ford Ranger Named Vehicle With The Most U.S. Content

In a surprise, the Ford Ranger has joined its larger sibling, the Ford F-150, as a leader in the truck market, this time the midsized market. For 2020, the Ranger was named the top truck in American-made content.
Advertisement

For the last 43 years, the Ford F-150 has been the leading truck seller in the country, outpacing Chevy, GMC, RAM, and others. It's quite an excellent achievement. In 2020, it is an achievement that has been joined by a second significant achievement, Ford's midsized pickup, the Ranger, has been chosen as the vehicle with the most American-made content. The Ranger rejoined Ford's lineup in the 2019 model year.

Interestingly, this is the first that Tesla has participated in this survey. The study looked at three Tesla models, the Model S hatchback, Model 3 sedan, and the Model X SUV. All of them rank in the top 10. Honda and its luxury Acura brand is also in the top tier with seven models in total. GM is another automaker that made the top tier with six models with the top 20.

Passenger vehicles from 13 automakers make up the 2020 American-Made Index. And, though other manufacturers also build cars in the U.S., none of those makers met Cars.com's criteria. The following list details the top Model from those that meet the criteria. The bulleted list is alphabetical. Overall manufacturer rankings are in parentheses.

In an interesting aside, Cars.com surveyed more than 1,000 U.S. licensed drivers last month and found that 70 percent believe a car's U.S. economic impact a major or the deciding factor in their vehicle purchase. This is up from 66 percent in 2019.