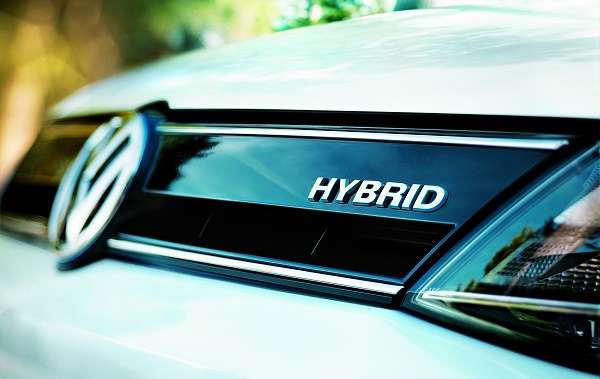 How EV Firms Maneuver For Advantage With VW Dieselgate Settlement

Twenty-eight electric vehicle firms have contacted regulators to ensure that VW is barred from participating in Dieselgate settlement funding.
Advertisement

With the recent announcement of the proposed settlement of the Dieselgate emissions scandal, special interests have begun to line up on all sides of the environmental remediation plan to which Volkswagen agreed. As you would expect, it is likely that each firm wants to advance its interests – and obtain funding, like as not – at the expense of others. About the only thing on which there is any universal agreement is their view that Volkswagen must be kept out of the remediation process, other than paying for it, of course. The automaker agreed to fund an environmental remediation plan to repair the damage left by its six years of cheating on emissions of oxides of nitrogen (NOx), one of the major pollutants emitted in diesel smoke.

Volkswagen has set aside $10.3 billion to buy back 482,000 diesel models involved in the carmaker’s massive emission fraud. Further, it has put aside another $5.3 billion to remediate environmental damage caused by the heavily polluting diesel cars. Vehicles involved in the emissions scandal emit up to 40 times the allowable amount of nitrogen oxide (NOx), a major constituent and pollutant in diesel exhaust.

With that said, it is interesting to hear that 28 companies, involved in the re-emerging electric vehicle segment, asking regulators to keep Volkswagen away from the infrastructure funds. Though Volkswagen has had no comment on the request, outlined in a letter to regulators, it is hard to believe that a company that is already paying a huge amount to settle the self-inflicted cheating scandal would be kept out of the management of the funds.

Because of the numbers involved, it would seem to make sense to use VW’s expertise to help direct these funds to worthy projects. Of course, VW cannot expect to be free to run the remediation plan so any involvement by the automaker would have to be carefully monitored by the Environmental Protection Agency (EPA) and California Air Resources Board (CARB).

That would be the friendly version of this scenario. It is not a version that 28 companies want. They want a version in which VW is kept from the funds altogether. The companies put their thoughts on paper. They want regulators to keep tight reins on the funding. And, apparently fearing that VW may attempt to put its stamp on the remediation plan, the group of 28 has asked that the automaker be barred from any form of direct participation.

Realizing the importance of this massive infusion of funds, the EV companies want regulators to ensure the process is fair and satisfactory with no winners or losers. The 28 companies believe that the response to this remediation program will define the face of 21st century transportation. Among the backers of this position are ChargePoint, EV Connect and the Electric Vehicle Charging Association.

In their letter to regulators, the electric vehicle industry firms envision an active independent administrator. Using a strong, independent manager would ensure that any business would be allowed to participate equitably. Interestingly, the program envisioned by the EV companies has a marked West Coast bias. Indeed, regulators are asked to structure a program that favors California and then spreads out across the country. The businesses also want to ensure that any companies involved in the settlement are barred from participation in the program.

Regulators Urged To Use Rebates

Regulators were also urged to establish a rebate program that would encourage the building of vehicular charging station infrastructure. As envisioned, employers, apartment or multi-unit building owners and facilities managers would receive rebates as incentives to build electric vehicle charging stations in their premises. These rebates would help to speed the adoption and buildout of an electric vehicle infrastructure.