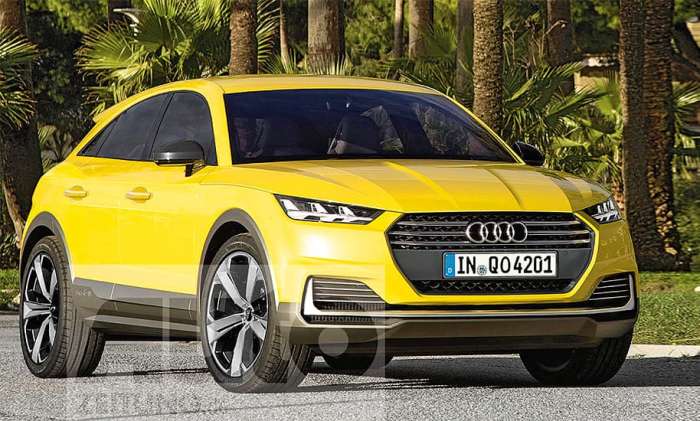 With A Click, SEAT Begins Production Of Audi Model

Available in markets throughout the globe, Audi's next-generation A1 Sportback began its production run at the SEAT plant in Martorell, Spain. The A1 replaces the Q3 crossover which has been moved to Hungary.
Advertisement

With a click recently, the assembly line in SEAT’s Martorell assembly line began its new run. Approximately every third vehicle rolling off the line will be Audi’s next-generation A1 Sportback. Audi Presents The A1 Sportback. Joining the new Audi will be SEAT’s new generation Ibiza and the Arona.

Martorell Is Just The Starting Point

Planned for Line 3 of the factory, the new A1 Sportback shares the same MQB Ao platform with the Ibiza and Arona. SEAT explained why Audi chose Martorell for the new model. It said that it had participated in the development A1. The participation enabled “the creation of high-skilled employment.” A1 production takes up two shifts on Line 3.

SEAT has hired more than 500 permanent employees to ensure the quality of the construction of the new generation A1. “Over the last years, the Martorell plant, with its highly qualified employees has produced our Audi Q3 and made this model a great success,” Peter Kossler, member of the board of management for production and logistics at Audi, said. “The plant has gained a lot of experience with our extremely quality-oriented Audi production system. Therefore, Martorell is for us the ideal place to manufacture our new Audi A1, one of our the pillars in this segment.”

Factory Will Use the ‘Highest Quality Standards’

“The Audi A1 will be made under the highest quality standards, confirming the Audi Group’s commitment to the Martorell factory as a strategic production location for the Volkswagen Group’s global network.”