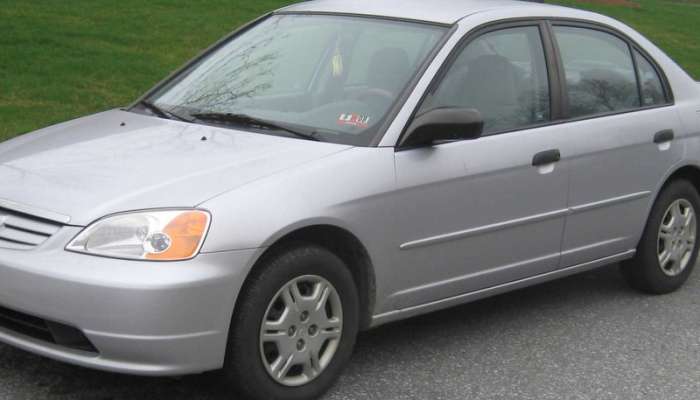 With Takata's guilty plea Monday in U.S. District Court, Detroit, automakers now take center stage as attorneys focus on the car industry and their knowledge of the use of faulty airbag inflators.
Advertisement

Now that Takata has pleaded guilty to a felony charge in addition to paying $1 billion in compensation to manufacturers and individuals, the action has turned to civil lawsuits that allege major players in the auto industry had known of major problems with Takata airbag inflators for years but continued to use them.

Takata pleaded guilty Monday to a criminal charge Monday as U.S. District Court Judge George Steeh accepted the airbag manufacturer’s plea. It closed the criminal proceedings against the airbag-maker. In his ruling, Judge Steeh said that though he could have imposed penalties of up to $1.5 billion, he chose not to. His reasoning: Judge Steeh believed that given the scale of the auto safety recall that if the penalty were any higher, it might have forced the airbag manufacturer over the edge. The penalty includes $850 million for automaker compensation and a $150 million victim’s fund.

While Takata now is inching from the direct spotlight of the airbag inflator recall, automakers are now taking center stage as victim lawyers claim the carmakers had known of problems with airbags for years but continued using them. The automakers named included BMW, Ford, Honda, Nissan and Toyota.

“They were focused on the low price of Takata’s inflators and concerned that if they stopped using [them], they might not have a sufficient supply,” court papers said. It “would prevent them from selling vehicles and generating billions of dollars in revenue,” a report, filed by Peter Prieo, lead plaintiff attorney, said.

The attorneys have provided some very detailed allegations based, partially, on documents provided by automakers. One claim, for example, said Ford kept using Takata inflators, even though their expert warned them against using the devices. Another automaker, not mentioned by name, described the problem with Takata inflators as “one in which a passenger protection device was transformed into a killing weapon.” The remark was reportedly made after an inflator ruptured in 2009.

Another document filed in court said that the “automotive defendants were aware that rupture after rupture, both during testing and in the field, confirmed how dangers and defective Takata’s airbags were.”

According to Automotive News, this was not “the first time that automakers have been accused of hiding problems with Takata airbags. A New York Times report, published last year claimed that General Motors knew about the dangers inflators for more than a decade. After researching and testing the problematic Takata airbags, GM’s then-supplier Autoliv warned that its competitor;s inflator was ‘dangerously volatile.’ GM allegedly decided to use the risky inflators anyway. Autoliv also allegedly warned other automakers, including Chrysler, Ford, Honda, Mazda, Mitsubishi and Toyota. An audit carried out hy Honda, however, claimed that Takata gave the automaker manipulated test data.”

Takata’s airbag inflator housings can burst apart if the device ruptures on deployment. It happens on inflators whose propellant has deteriorated over time. Moisture intrusion causes the deterioration. High humidity locations provide the moisture. High temperatures are also involved. So far, exploding Takata airbag inflators have killed at least 16 people worldwide and injured more than 180.