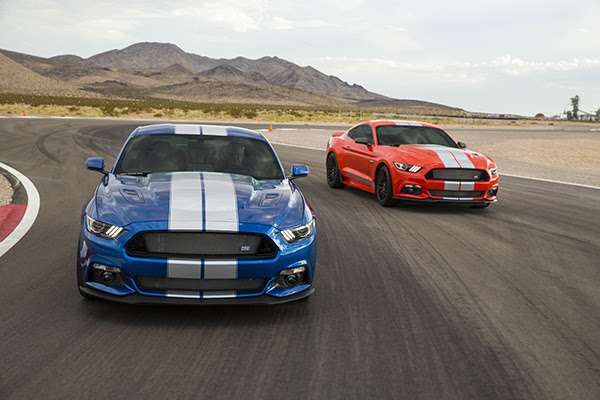 What Would Be the New Shelby GTE Package for Shelby Fans

The newly announced Shelby GTE is getting a lukewarm reception from many of the autowriters, but Shelby aficionados are interested in seeing the new package.
Advertisement

It is described as an affordable way to upgrade any new Ford Mustang, adding bold stripes and boosting the horsepower of the popular pony car's standard engines.

Shelby unveiled the new performance package at the Indianapolis Motor Speedway September 2, 2016. According to the release “You can choose either Ford's iconic 5.0L Coyote engine that pumps out 456*HP with 424*lbs-ft of torque, or the powerful 2.3L EcoBoost engine that delivers a head-turning 340*HP with 390*lbs-ft of torque."

About 350 Shelby die-hard fans gathered in Boulder to celebrate the 20th anniversary of the Shelby American Collection. The museum is dedicated to all things Shelby and the celebration included some of the well-known Shelby drivers, Allen Grant and Tom Yeager.

The GTE package is billed as offering legendary performance at an affordable price, but one car buff was skeptical that it was adding much horsepower. “It sounds like Shelby-lite!” he joked. Another was more forgiving, saying “Horsepower doesn’t sell everything.” Although he declined to give his name, he says “The new technology is great, and it may give younger drivers a chance to drive a great pony car.” 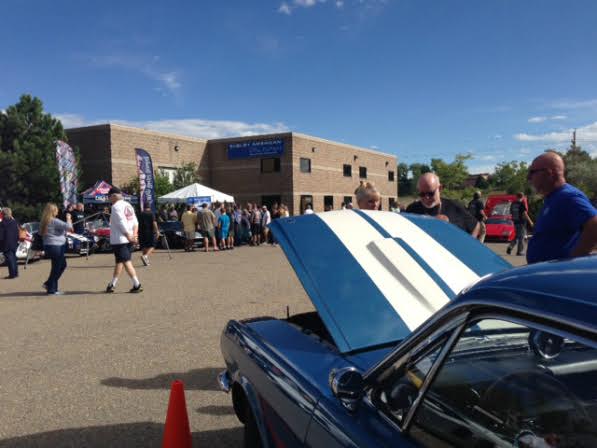 Shelby fans know their special packages, like the GT-H rental car that was available exclusively through Hertz. It turned out that drivers rented the original cars and took them out and raced them. Shelby re-introduced the GT-H package in 2006 and they have been very successful.

I would think a huge concern for the new performance package is the name, GTE. Apparently the E is supposed to stand for “Enhancement”. It can easily be confused with all of the new electric vehicles using E in their names. Even worse it could be mistaken for meaning economy, not the moniker you want for a muscle-car.

The GTE package is not cheap. It apparently runs nearly $18,000 on top of the price of the Mustang. Depending on the upgrades that you select, it may end up costing close to the price of factory GT 350.

The biggest selling point may be that you can choose exactly what you want with the Shelby package. 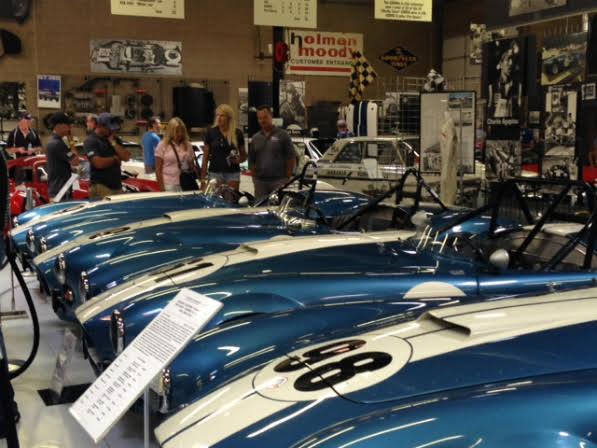 According to Shelby American Vice President Gary Patterson, “The Shelby GTE can be easily tailored for the road or track, or even both. And with our full range of Shelby Performance parts, the possibilities are endless. If you can dream it, we can build it.”

Elon Musk Says Tesla To Offer Car Insurance in Texas Next Month, But These Challenges Exist
Tesla Co-Found Plans To Build a Battery Factory and Shift The Industry
END_OF_DOCUMENT_TOKEN_TO_BE_REPLACED