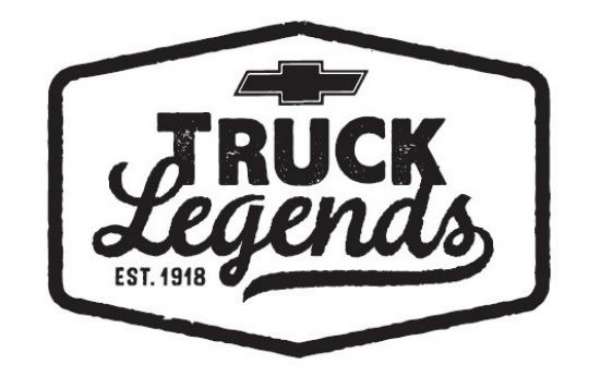 Chevrolet is honoring truck owners who have more than 100,000 miles on a Chevy truck

Chevrolet is wooing truck owners, in Texas, with a new program. Chevy will honor drivers who have more than 100,000 miles on a Chevy truck or people who have purchased more than one Chevy truck in their lifetime.
Advertisement

Texas is the #1 market for new truck sales in the country. Chevrolet is starting its new Truck Legends program there, but is promising to take it nationwide in 2017. The market is hotly contested with the Chevy Silverado going bumper-to-bumper with Ford F-150, Fiat-Chrysler Ram and the Toyota Tundra.

Sandor Piszar, Chevy’s head of truck marketing says “In 2018 we will celebrate the 100th anniversary of our first Chevy truck, and that event would not be complete without recognizing the customers who have made Chevrolet part of the fabric of America.”

The Truck Legends program is free to join for people who have more than 100,000 miles on their Chevy truck or have purchased or leased two or more Chevy trucks in their lifetime. The trucks can include Silverados, Colorados or S-10s, Tahoes, Suburbans and Avalanches. Texas owners can sign up at ChevyTruckLegends.com.

The pickup truck is the workhorse of Texas. Whether working in the cattle industry or gas and oil, it is estimated that about one out of every five vehicles, in the Lone Star state, is a truck. Every year, the Texas auto writers group holds what it calls the “Texas Truck Rodeo” in October, where they rate the latest trucks on the market.

It is big business for all of the automakers that reap a higher profit on truck sales. In a market where brand loyalty is often over-ruled by the bottom-line, Chevy is hoping an exclusive group will appreciate their loyalty being rewarded.