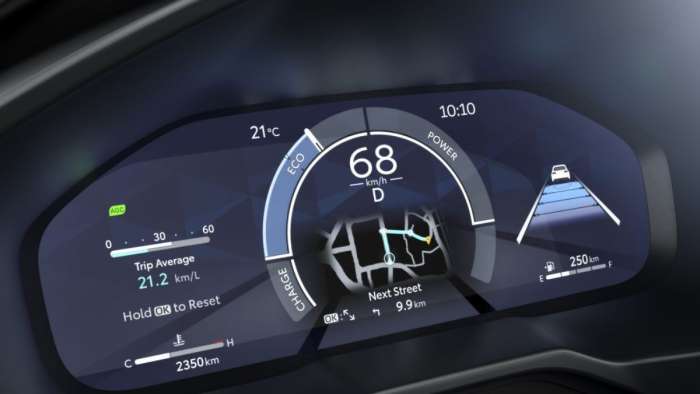 Toyota shared their new multi-media system which will be installed on the 2023 Toyota RAV4. Has this model failed to the wrath of subscription-based services?
Advertisement

Tesla’s self-driving technology, VinFast’s drivetrain subscription, Toyota’s GPS and cloud services. All of these are subscription-based services. What that means is that when you buy a Tesla or a Toyota Sienna, you also have the option to pay a monthly or yearly fee for things like cloud GPS, internet connection, better music, and so on.

However, last week, Toyota announced that the 2023 Toyota RAV4 will come with this new system which was implemented slowly into new cars like the Tundra, Sienna, and Camry. What does this really mean? Well for starters will have a much better and bigger screen than in the previous models and you will also have a better user experience from the entire system. In my opinion, the old system was like something from 2009. It was not as fluid as some of the other models’ multi-media systems. 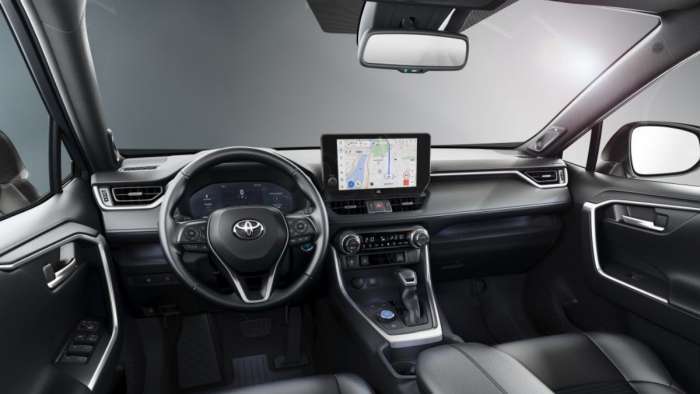 According to a press release issued by Toyota UK, “The standard system provides cloud-based navigation that allows for accurate journey planning with information that’s constantly updated, plus live details of traffic and road events and how easy or hard it might be to find a parking place near your destination.” Basically, they are upgrading the standard features you would have gotten with your older model.

Now all this sounds great, but when you factor in pricing of these services, it can get quite costly. For instance, if you bought a RAV4 Hybrid XLE, you would have gotten a free trial of the AT&T internet hotspot for your car. Shown in the picture in this article, you can see that they went away with the ugly blue screen and “analog-ish” style and went with an all new very ergonomic display screen which looks way better.

This new system also has a lot of interesting features. For instance, the system will tell the driver when they are in a low emission zone via the GPS. Of course you can connect your car via the app and still control things like A/C, heating, and interior functions like other models with this system.

Given that Toyota wants to lead the auto industry into the future of EVs, Hybrids, Plug-ins, and better driving comfort, I think it is safe to say that this new system would not hurt the cause. However, I am strongly against making very standard features like GPS and better communications subscription based. GPS systems have been in cars since the early 2000’s. Why are automakers making it a subscription-based service when indeed this same service has been included into the cost of the car for almost 2 decades?

Of course, Toyota knows what they are doing and I hope to see that in the future they allow customers to have full authority over the system. I mean if I am paying $50,000 market adjusted for a hybrid SUV, I also want to have full control over the systems in my multi-media system. Why should I pay more for a service that could be free in another car? Things like internet and SOS I understand but GPS is not something new.

What do you think? Let us know int the comments below.