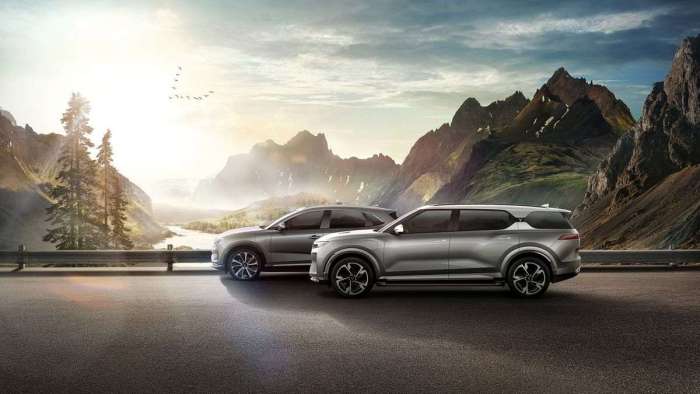 Vietnam's VinFast To Open Its First US Production Facility For EVs

VinFast was only founded in 2017 but already has its sights set on the exploding EV market in North America. Here's how the company's $6.5 billion investment in a US production facility will put it on solid footing in the United States.
Advertisement

Vietnamese automaker VinFast may be short on history, but its parent company Vingroup certainly has no qualms about investing serious money in the burgeoning US electric vehicle market. VinFast recently announced that it will invest in its first factory on US soil in North Carolina with the aim of starting production by 2024. In a further development, VinFast announced that it has filed for a US IPO which could bring the company as much as $2 billion.

The EV assembly plant itself will cost VinFast around $2 billion, while an electric bus plant and facilities for building batteries and motors will bring the total up to around $6.5 billion. Ultimately the plant will have the capacity to build 150,000 EVs each year and should create nearly 13,000 jobs while helping VinFast to meet US and Canadian demand without waiting on vehicles to ship from the company's base of operations in Haiphong, Vietnam.

What Will It Build?
The new North Carolina plant will produce the VinFast VF8 and VF9, both of which debuted at the Los Angeles Auto Show in 2021. Both are battery-electric SUVs, with the VF8 packing an estimated 300-mile range, choice of single or dual motors, and a $41,000 starting price. The larger dual-motor VF9 features seating for seven, should manage 420 miles to a charge and cost somewhere in the region of $56,000. VinFast hopes to establish itself in North America by providing a higher level of standard equipment than its rivals. 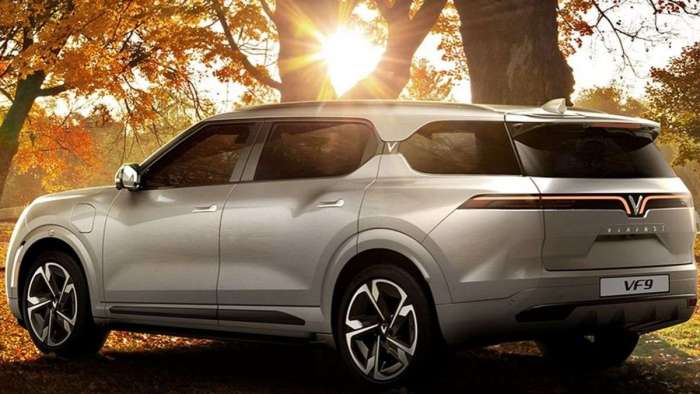 Following their debut at the 2021 Consumer Electronics Show, the smaller VF5, VF6, and VF7 crossover SUVs will be build in Vietnam for export to the US, as will the VF8 and VF9 until the North Carolina factory is ready to start producing them in the States.

Related: Lucid Motors Will Build A Factory In Saudi Arabia By 2026

BMW Licenses
VinFast currently builds internal combustion-powered cars licensed from BMW in addition to its EV offerings, with the LUX A2.0 built on the F10-generation BMW 5 Series platform and the LUX SA2.0 based on the F15 BMW X5. There's also the VinFast President, which is a limited edition premium version of the LUX SA2.0 powered by and LS3 V8 engine, and the Fadil which is a rebadged version of the Chevrolet Spark. 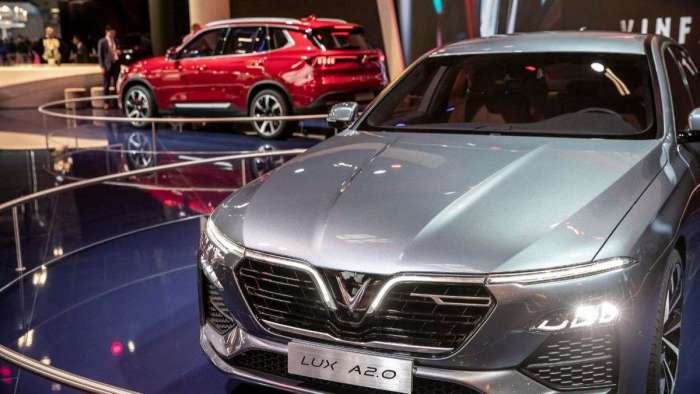 VinFast plans to phase out its ICE vehicle production by the end of 2022, moving its entire range to EV powertrains with US deliveries to begin around the same time.

Recent: Nerd Out With This LaFerrari Prototype As It Heads To Auction In Monaco