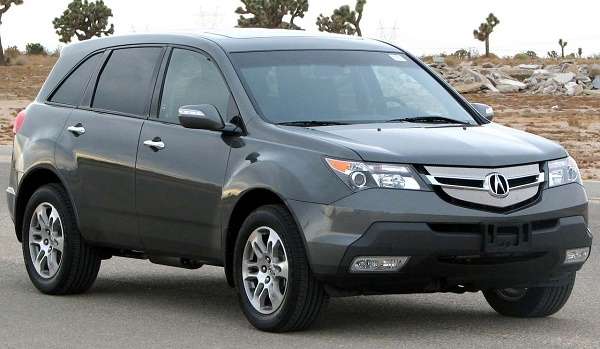 Your late model Acura, Honda may be included in expanded Takata Airbag recall

As announced Tuesday evening by Honda Motor Company Japan: An additional 772,000 Acura and Honda cars and SUVs will be included in the latest wave of the Takata Airbag Recall, the biggest auto-related safety recall in automotive history.
Advertisement

If you own a Honda and read the news, you’re most likely aware of the Takata Airbag fiasco. To date, it’s estimated that no fewer than one hundred million vehicles, of several brand makes and models, are now included in the largest auto-related product recall in history.

The gruesome story here is one of a controlled explosive propellant and containment canister -- prone to long term, moisture related degrade and corrosion -- possibly resulting in the expansive, explosive deployment (sometimes early) of said airbag -- and subsequent driver injury or death, as the result of fragmented metal shrapnel shard impalement.

This is no joke. To date no fewer than 180 people have been injured and 16 killed, as the result of an auto accident-activated exploding ammonium nitrate canister.

Are you the second, third or fourth owner of a used Acura or Honda vehicle? Have you received recall notification through the mail? Has your dealership service department informed you as to your car’s current recall status? Do you know someone that owns a used vehicle that may be subject to airbag recall?

According to federal safety, millions of impacted vehicles remain on the road today, despite a multiple year effort by the manufacturer to recall and repair them for Takata elated airbag defects -- consumer complacency has resulted in avoidable death and injury.

In short, outside of some time spent at the dealership, the fix is free!

Is your relatively late model Acura or Honda vehicle included?

For more information on the recall status of your vehicle