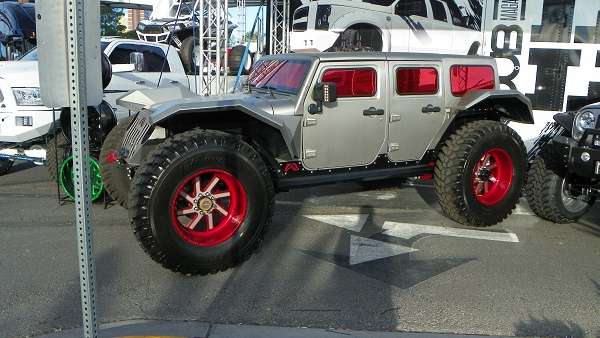 Motorsports in Jeopardy Congress Needs to Hear From You

Interestingly enough, after posting a warning call to all home-built racers on the W.W.W., SEMA posted a call to action as reflected in the headline above.
Advertisement

According to SEMA, Motorsports are in jeopardy, and your federal Congressman or woman needs to hear from you. Does a current federal EPA (Environmental Protection Agency)mandate to ban the modification of production cars go too far in enforcing clean air standards?

A few month ago, following the 2015 SEMA Show Las Vegas, Torque News received notification of a petition presented by SEMA members addressing what the group considered to be over-the-top proposed legislation that as stated, would ban the modification of street cars and their gasoline engines for racing in the U.S.. We signed the petition and forwarded our response to the President Barack Obama’s office.

The Environmental Protection Agency assured SEMA members that if the proposal was enacted into law, current professional racing teams would not be affected, that there would in essence be no enforcement or subsequent fines. Great, that’s good news for IMSA, Indycar, Nascar, and others, but those aren't modified street cars.

What we’re looking to is small town anywhere U.S.A. county fair and highway side ¼ and ¼ mile dirt and paved ovals, and the occasional line it up and shoot, dragstrip. Are you running dirty? 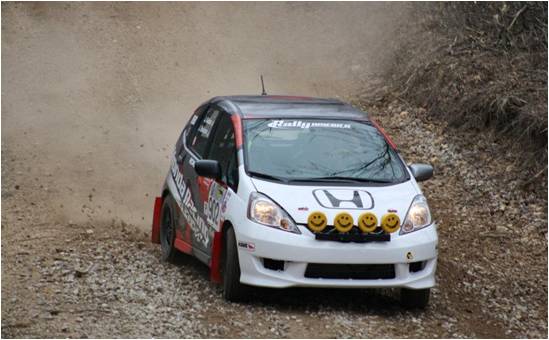 On any weekends 1,000 if not hundreds of thousands of us participate in racing, most of it done in modified street legal cars, light trucks and motorcycles.

While we do see smog compliant entrants from time to time on the race track, dragstrip, and autocross, this is often the exception. If the legislation passed into law as written, thousands of otherwise law abiding citizens, would effectively be outlaws.

Well over 100,000 signatures sent to the White House

Racing is the backbone of automotive performance and safety development world-wide, and frankly, we thought this was a long dead issue. Here’s the less than revealing response from the Environmental Protection Agency, via the White House “ We the People” petition center.

An update for your petition on racecars

On February 10, a petition you signed reached 100,000 signatures, the threshold for receiving a White House response. The petition contends that proposed Environmental Protection Agency (EPA) standards would prohibit the conversion of motor vehicles into racecars, and asks the Administration to remove this provision.

We understand that you and many other Americans are passionate about motorsports. Car racing is an exciting American tradition, whether you’re behind the wheel, in the seats, or watching on TV.

Under the Clean Air Act, EPA has the important responsibility to protect Americans from dangerous air pollutants. EPA’s proposed standards for medium- and heavy-duty engines and vehicles aim to ensure that vehicles emit less pollution and go further on each gallon of fuel. The standards are a key part of the President’s commitment to increase fuel economy, while reducing greenhouse gas and other air pollution in the United States.

EPA is carefully considering the many public comments it received on the proposed standards. That includes the input it has received from you and others about recreational racing vehicles.
We look forward to updating you when there is more to report following the release of the final standards. Thank you for your participation in the We the People platform -- we¹ll talk again soon.
-- The We the People Team

Personally, I don’t gain a sense of completed task or closure here. What do you think?

Part or all of this article first appeared in the author’s Examiner.com column April 8, 2016.