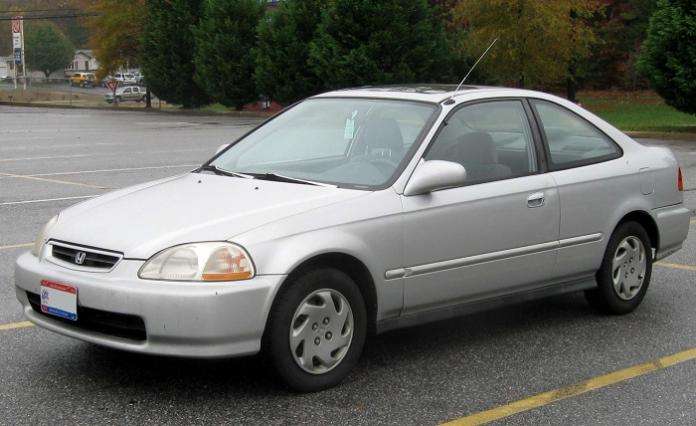 Ignoring Your Honda Takata Airbag Recall Could Kill You

On Monday, Honda announced the 11th Takata airbag related fatality reported in the United States suffered by a shade tree mechanic making repairs on a 2001 Honda Accord.
Advertisement

Granted, contacting the 4th or 5th owner in a used car timeline by mail can be next to impossible, despite extraordinary measures to do so by the car’s manufacture. In early 2017, Torque News posted a public service memo sharing American Honda Motors ongoing campaign to contact or physically locate an estimated 300,000 older Honda Cars and light trucks, not presently accounted for in the largest auto-component related recall in history.

According to CNBC News: In June 2016, a man down in Florida, making repairs to an older Honda, was killed by an exploding airbag canister’s shrapnel sharp flying metal shards. Personally, I can’t think of a worse way to go. The subject vehicle was listed in the “lost 300,000;” a vintage Honda Accord located in one of the hot, humid, environmental regions of the U.S. targeted by Honda’s ongoing recall. To date, millions of Honda, Acura vehicles have been recalled and repaired at no cost to the owners, those who have heeded the warning.

In a recent conversation with Honda’s Chris Martin, the largest, and now possibly the longest duration, ongoing automotive recall in modern times, has hit a wall of sorts. Although the vast majority of defective Takata airbag units have been replaced, there remains a percentage of near classic Honda and Acura vehicles at large that have not been addressed. Torque News first reported on the recall here.

Looking to the numbers: Honda's gone to the extreme measure of working with contracted outside car locators, as well as state DMV registration authorities, with great success, yet there remains thousands of vehicles yet accounted for, and frankly, many will never be.

Ignoring your Honda, Acura Takata airbag recall could kill you

Life is busy. If you own an older Honda, Acura car or light truck, and haven't answered the recall, please contact your local authorized Honda service center or check the status of your vehicle here.