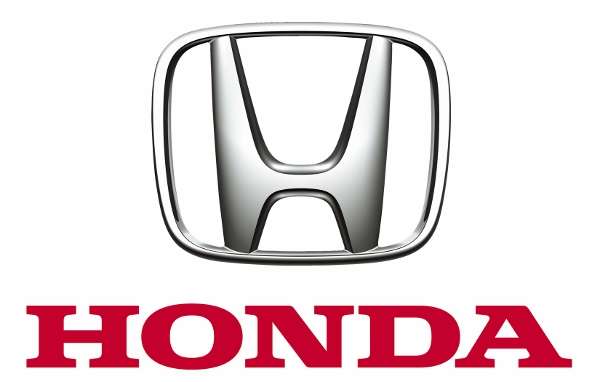 Fewer than 38.6 to 41%, depending on the region, of all Honda car owners included in the Takata airbag inflator recall have made it into service centers for repairs. Honda has a new plan for spreading the word.
Advertisement

Friday’s Honda news bulletin reported airbag component repairs and replacements made to date, as a result of the 2nd largest recall campaign in automotive history.

With additional manufacturers brought on board to provide inflators, Honda is ready and able to repair your recalled vehicle.

According to A.H.M. the problem at hand is one of consumer complacency, or simply a lack of access to the printed bulletin, placed phone call or media-wide recall campaign. Honda tells us that many 2nd and 3rd owners of recalled vehicles generally don’t heed recall notifications.

In the case of a 10 year old Honda a delayed response to the recall and subsequent repairs could result in bodily injury or worse.

Honda as of this writing is launching a new campaign to spread the word of recall to the possibly unaware owners. And will resume immediately with an expanded social media campaign, expanded written notification, and video announcements.

An important note: Honda continues to urge owners of Honda and Acura vehicles affected by the Takata airbag inflator recalls to get their vehicles repaired at an authorized dealership as soon as possible. The authorized dealership will make appropriate repairs at no charge to the customer. If there is a delay in repairing an affected vehicle, Honda and Acura dealers are authorized to provide a free loaner or rental vehicle until the recall repair can be completed. Honda and Acura owners can check their vehicles' recall status atwww.recalls.honda.com and www.recalls.acura.com or by calling (888) 234-2138.