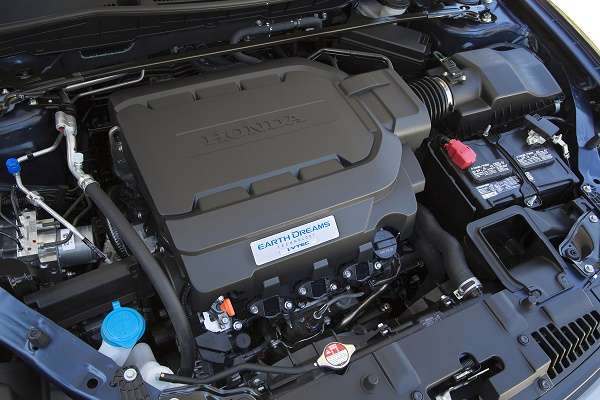 Honda, Toyota Most ‘Made in America’ car brands

It's a parts source percentage measurement with Honda and Toyota winning the most "Made in America" accolade. When did that happen?
Advertisement

I’ve always found the parts percentage listed on a new car or truck’s window disclosure build invoice (Monroney) to be a point of interest and possible consideration when purchasing a new vehicle. True, you’ll find both domestic and import cars and trucks parked in my driveway, but for me “Made In America” still means something.

While that doesn’t always mean manufactured or sourced in the U.S. or Canada, ( both maker's source parts out of Mexico,) according to Chris Woodward of USA Today, looking to a recent Cars.com post, the manufactured in Georgetown, KY Camry takes the #1 sport for the highest percentage of U.S. sourced parts with the manufactured in Marysville. Ohio Honda Accord coming in a very close 2nd place.

What happened to that buy domestic first thing? The first time I noticed that Honda’s percentage of domestic sourced parts was higher than G.M.’s was the day that I test drove the Cadillac SRX Crossover, loved it! But it turned out to have a mere 60% domestic parts content. Scratching my head I jumped into my Acura MDX and moved down the road.

Times are changing along with regional sourcing and manufacturing

While Honda was first to manufacture in the U.S., Toyota was second, and the two have gone bumper to bumper in the North American auto and light truck market ever since. Looking to the numbers we find but 7 manufacturers qualified to spar in Car.com’s latest “most made in America” measurement. Here's a couple of "Made in America" minivans, Honda and Toyota build them.

“After reaching an all-time low of just seven cars on the 2015 American-Made Index, this year’s list is up one car, but still remains much smaller than earlier indexes, when the list included nearly 30 eligible cars,” says Olsen in a statement.
Here's the list: