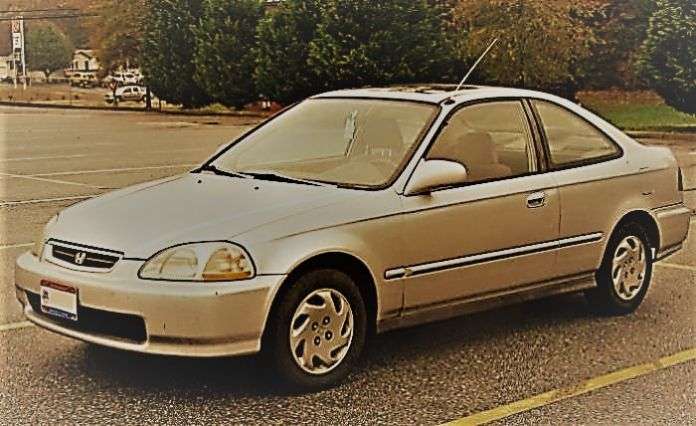 It would appear that a few hundred Takata Airbag inflators repaired in the initial September recall may be faulty. Honda’s not stating a finite number, yet. But then again, they’re not taking any chances when it comes to customer safety.
Advertisement

Automotive News.com published a Takata Airbag related news scoop Tuesday addressing yet another recall, albeit a small one consisting of an unverified number of Honda cars and light trucks located in the U.S.. According to an inside Honda source, the number is small, 646 Honda vehicles or so, and involves a yet to be specified car model not included in the initial Takata airbag recall, ongoing since April 2013.

That’s an impressive number, but falls flat in comparison to the world-wide multiple automotive brand recall including an estimated 42 million vehicles in the United States alone The latest re-recall stems from a September action in replacement airbag inflators and related components (MAY) have been improperly installed in an estimated 646 Honda vehicles. Torque News last reported on the Takata recall fiasco here.

According to David Undercoffler of Automotive News: Globally, at least 18 deaths and 180 injuries have been linked to Takata inflators that deployed improperly, sending shrapnel into a vehicle's cabin during a crash. The issue has forced 19 automakers to recall more than 42 million vehicles worldwide; another 80 million vehicles are expected to be recalled. The concern here is that other auto brands may be subject to faulty airbag repair.

Honda notifies the Fed and dealers as to pending recall

According to Automotive News, American Honda has notified the NHTSA (National Highway Traffic Safety Administration) and their dealership network as to the pending recall, We expect a statement from Honda in the short term, and have a call into AHM’s Chris Martin. To date there have been no related injuries or death reported as the result of an improperly installed airbag actuator or related components. I’ll keep you posted as to any further developments in this story.