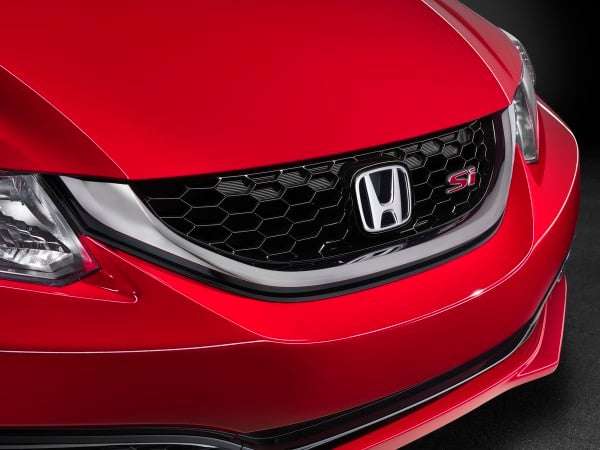 Honda’s 1.5 Liter direct injected and turbocharged VTEC 4 cylinder gasoline engine is the logical powerplant for the near future Civic Si, so says I.
Advertisement

I always get a kick out of Monday morning office desk chair quarterbacking when it comes to consumer speculation as to automotive brand component specifications, in this case, specifically Honda Si.

My Monday morning inbox bulged with unsubstantiated, yet rather viable speculation as to the near future Honda Civic Si and its most likely engine candidate, a pumped up, high output version of the current EarthDeams ™ 1.5 Liter “made in the U.S.A.” turbocharged 4-cylinder VTEC.

Looking to our fellow forum members at CivicX.Com, speculation runs amuck as to the powerplant that will motivate Honda’s next North American specified Civic Si. The logical choice from this side of the monitor, without stepping on the proverbial toes of the British manufactured Civic Type-R, destined for U.S. markets sometime in 2017 as a 2018 model, is a higher boost variant of the 1.5 turbocharged engine under the hood of this car.

Some Civic fans call for a turbocharged 2.0L, what do they know...

Looking to the W.W.W., our forum mates point to an Acura article penned by David Undercoffler of Automotive News, whereas he speculates a bit as to the evolution of Acura, and the engine power behind the mark. That’s enough to send our friends over at CivicX into a ball toss as to which engine will power the next Si.

For me, I’m not so sure that American Honda sees a current market for an Si version, hence the staged Civic roll out into 2017 and beyond. With Civic sales currently hitting near record numbers, a mild boost of the current Civic Touring variant would do the trick without necessitating the need for rebadging.