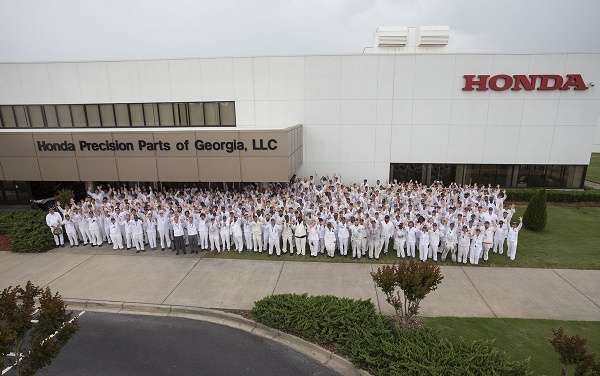 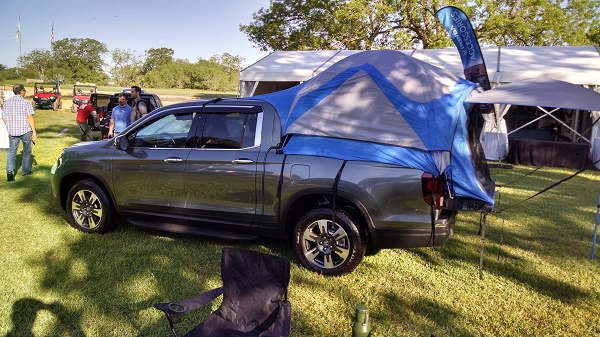 Employing 500 associates, the facility claims a production capacity of 375,000 transmissions. And has manufactured 2.7 million transmission to date. We drive 2016 Odyssey SE to SEMA Show Las Vegas In the words of Masahiko Kayama president at HPPG

"We have made great strides during the last decade and our associates have been a driving force for our success here in Tallapoosa," said Masahiko Kayama, president at HPPG. "Our future is bright and we look forward to sharing even more accomplishments with our associates and the local community as we continue to make high quality products for our customers.
"
21 million transmission manufactured in America

HPPG has expanded rapidly, starting with production of a five-speed transmission when the plant opened in 2006 before investing in innovation in 2012 to produce the six-speed transmissions currently made at the facility.

Panasonic Updates Profit Forecast, Noting How Much Tesla Batteries Help The Jump
2022 Porsche 911 GT3 Laps Nurburgring in 7:04 With Journalist Behind The Wheel
END_OF_DOCUMENT_TOKEN_TO_BE_REPLACED