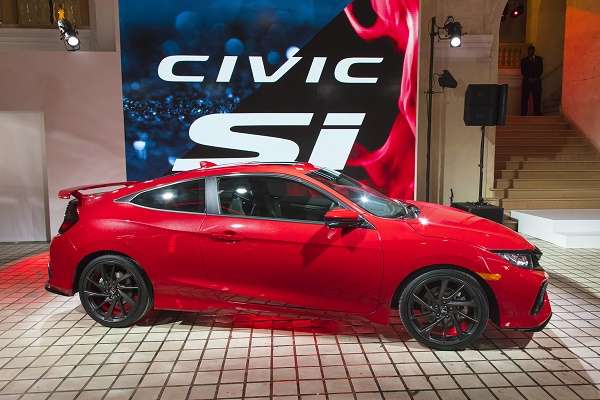 Civic variant number 4 in a 5 car lineup was presented before an excited press corp in a Los Angeles art gallery located just down the street from the largest Auto Show in the West. What’s the buzz?
Advertisement

Truthfully, nothing specific as to specifications, pricing or model application was shared with Torque News by our friends at Honda -- other than the factoid that Honda’s latest Civic Si will be powered by a boosted 1.5 Liter Turbocharged, 4 cylinder gasoline engine, and shifted by Honda’s exceptional made in Japan 6-speed manual transmission. 3 days earlier, I’d driven Honda’s first 5-door turbocharged hatchback through the streets of San Francisco, a great week to be sure! 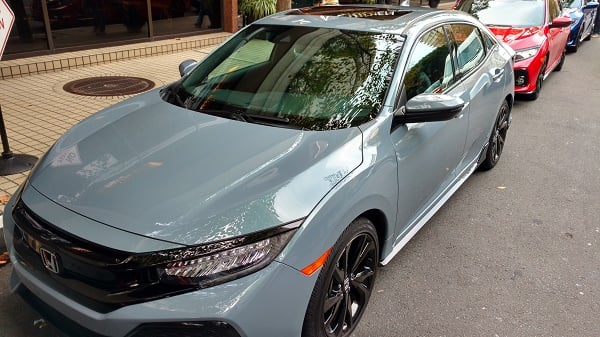 "With the new Honda Civic Si, we're injecting even more sporty goodness into our 10th-generation Civic lineup," said Jeff Conrad, senior vice president and general manager of Honda. "This will be, hands down, the fastest, best-handling Si we've ever offered to our customers."

But that’s all we know, well…

I’ll take a leap here with just a tad of qualified speculation. Looking to the present peak output of 180 horsepower claimed by the all new 2017 Honda Civic hatchback, I’ll venture that the soon to arrive Civic Si sedan and coupe,(there will be no hatchback offering) will produce no less than 220 horsepower and 180 lb-ft torque. As to MSRP: I’m thinking $32,000 or so.

While attending the L.A. reveal, I took the liberty of sitting in the driver’s seat of 2017 Honda Si -- it fit me like a glove, instantly evoking visions of rabbit-starts and 2-lane country road sweeps--I was hooked!