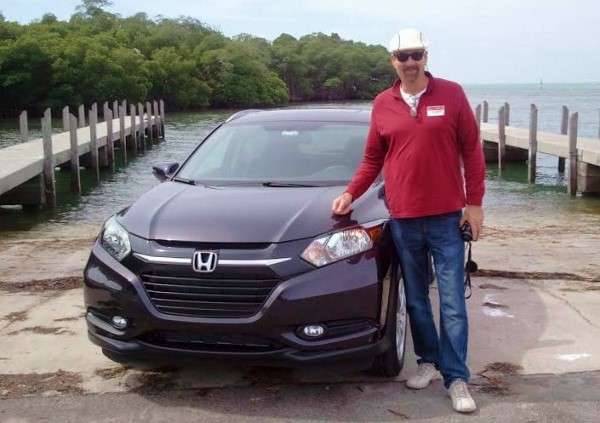 What’s it take for a compact crossover to be designated “Green”?
Advertisement

As announced Wednesday by American Honda Motors, 2016 Honda HRV crossover is in the front running for “Green Car Journal’s SUV of the Year” award. In publication since 1992, Green Car Journal is the benchmark for automotive “green” journals, and it’s recognition and subsequent award coveted throughout the automotive industry.

Torque News reported extensively on the Honda Fit based 2016 HR-V crossover, going as far as to loading this capable 5 door crossover with camping gear and heading off to the lake for the weekend. Granted, it’s “cool” enough, albeit, perhaps slightly underpowered for many Honda enthusiasts. None the less, this coupe inspired compact crossover is outselling the dynamic Fit by nearly 3 to 1. Has the market spoken?

I found power and performance to be more than adequate

When considering the near zero environmental impact of state of the art Honda manufacturing practices, and the *Ultra Low Emissions Vehicle (LEV2 ULEV) rating, 2016 Honda HRV crossover may be the best choice for consumers looking to reduce their carbon footprint while continuing to enjoy the versatility of a well designed and fun to drive compact crossover.