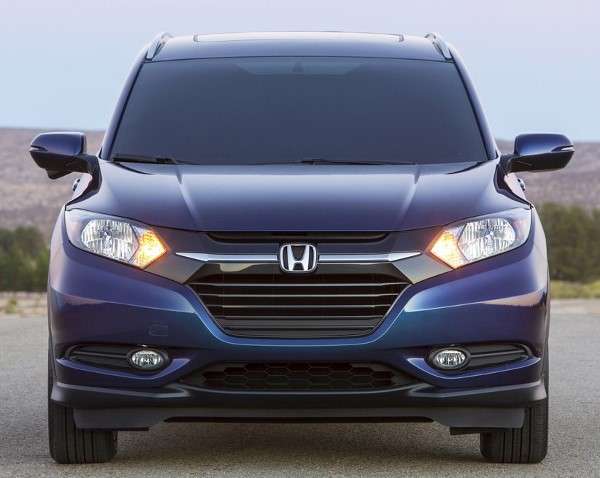 While Torque News-Honda has put in the call to our local and regional sources, they have no arrival news as of yet. Here’s what American Honda Motors is saying.
Advertisement

We were fortunate enough to attend Honda’s Miami, Florida roll-out of what they and we believe to be American Honda’s next best seller. Good enough, but where is it? That’s the question we hear most often from readers and prospective 2016 Honda HR-V crossover buyers.

Some tells us they've waited months for a vehicle that was initially predicted to arrive to North America markets by the end of 2014; such is the world of new model introductions..

According to Honda’s Chris Martin(Thank you Chris) and other Honda insiders interviewed by Torque News-Honda, American Honda Motors delayed the initial roll out of HR-V in the earnest attempt to insure seamless production and dealership supply. They weren't going to relive a repeat of the Fit model supply-line fiasco

Although Honda hasn’t eluded to our suspicions that bringing HR-V online has been a bit of a logistic challenge, looking to the (initial) production, dealership-scarcity of 2015 Honda Fit, we applaud Honda for taking a precautionary approach to the launch of HR-V, and believe that this initial roll-out delay will pay off in “Equal” dealer distribution, and greater customer satisfaction.

After experiencing 2016 Honda HR-V in all offered trims and drive-train variants, Torque News believes that 2016 Honda HR-V will be a top seller in the subcompact crossover segment We like HR-V for its technical innovations and segment busting good looks.

We’re going to save some ink, you may read our latest HR-V drive review here. With 21 HR-V articles penned to date, yeah-- we may be just a bit HR-V obsessed. With that admitted, Honda’s promised Torque News a week-long drive review opportunity very soon; we’re looking forward to off-roading HR-V just a bit.

It’s a big country. Honda has insured us that they are aiming for a “Simultaneous” roll-out, that’s a tall order. In speaking with our friend Acura Sales Manager Paul Casey of Kendall Honda, Acura Eugene, Oregon, Paul tells us that they’re expecting no fewer than 10, 2016 HR-V’s, all AWD by the end of May, and no fewer than 2 arriving the week of May 15. Honda appears to be on schedule. Check with your local dealer for availability. Let’s us know what you think of HR-V.