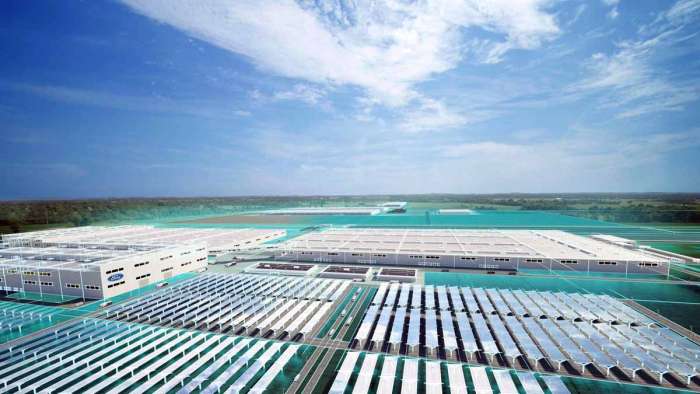 Not long after the news about the Ford cooperation with the battery recycling company Redwood Materials, Blue Oval announced the following dramatic and disruptive EV investments. In partnership with SK Innovation, Ford revealed its intentions to invest $11.4 billion in two manufacturing sites in Tennessee and the other in Kentucky.
Advertisement

Ford plans to produce a new generation of F-series pick-up trucks and lithium-ion batteries in the new Mega factories. According to a report Ford released, $7 billion of planned money will come from themselves, while SK Innovation plans to add $4,4 billion more.

Apart from building two factories that will produce up to 129 GWh worth of battery cells capacity, Ford also plans to prepare the factories to make the new generation of the F-series pick-up trucks. And no, I am not talking about the F-150 Lightning. Ford will introduce a full line of unique electric trucks.
An investment like this will create 11,000 jobs in Tennessee and Kentucky. Interestingly enough, Ford and SK Innovation agreed on an equal share on the business's battery side, which rounds up roughly 8.7-$8.8 billion total.

Ford plans for its Tennessee-based plant include creating „the largest auto manufacturing campus in U.S. history.“ Ford reports:
"The 3,600-acre campus covering nearly 6 square miles will encompass vehicle assembly, battery production and a supplier park in a vertically integrated system that delivers cost efficiency while minimizing the carbon footprint of the manufacturing process. The assembly plant will use always-on cloud-connected technologies to drive vast improvements in quality and productivity. The mega campus is designed to add more sustainability solutions, including the potential to use local renewable energy sources such as geothermal, solar and wind power."

The company promises to start production in Blue Oval City in 2025. 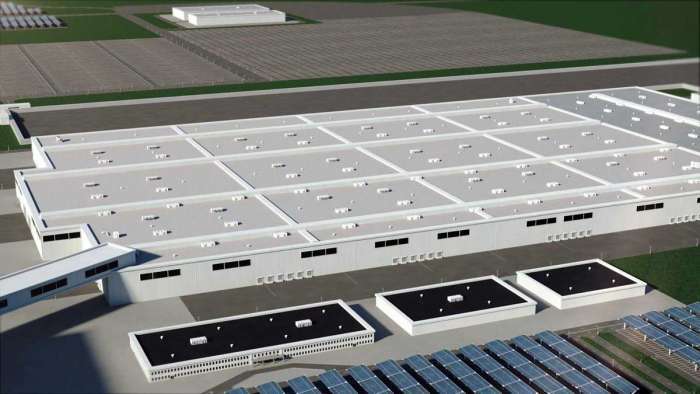 Kentucky plant, on the other hand, bears the name of BlueOvalSK Battery Park. This plant will produce the batteries in its two battery manufactories (each good for 43 GWh of batteries annually).

„Twin battery plants on the site are intended to supply Ford’s North American assembly plants with locally assembled batteries for powering next-generation electric Ford and Lincoln vehicles."
Both locations will pave the way for the Ford of tomorrow. 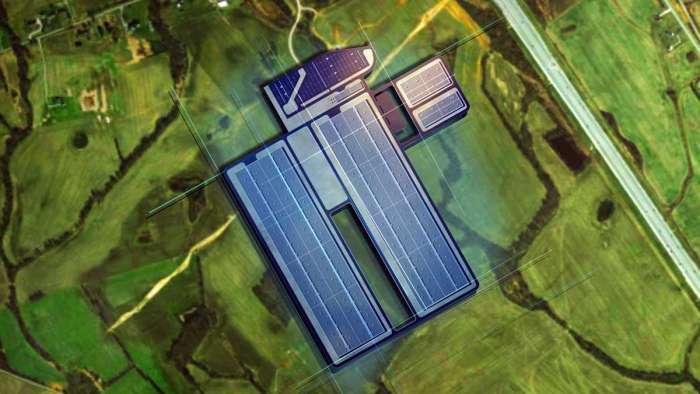 Ford took all the necessary steps to increase battery production in the US. This will allow the company to source probably all the batteries needed for the EV production from its own "close-to-home" sources.

"This is a really important strategic bet to insource these key components. It won’t be the last," Ford CEO Jim Farley said in an interview.

According to sources within Ford, these two factories will produce twice as many batteries as all other battery manufacturers in the country. And yes, Ford does have an immediate demand for millions of these batteries. After all, the company reported struggling to meet the market and increase production for their EVs.

Farley said: "so, it’s happening at Ford. Our vehicles are sold out. And three to four years from now, with all this capacity, we'll have more than a million units of batteries on our hands... This puts us on the map as a leader."

As expected, Ford negotiated good deals for its factories with prospective governments. In Glendale, Kentucky, Ford 5.8-billion worth, 1,500-acre BlueOvalSK Battery Park should welcome at least 5,000 workers. According to Detroit News, with its Kentucky investment, "Ford will be able to take advantage of up to $250 million in forgivable loans and $36 million of skills training investment." It is a considerable chunk of money considering that the state plans to transfer 1,500 acres to the company. 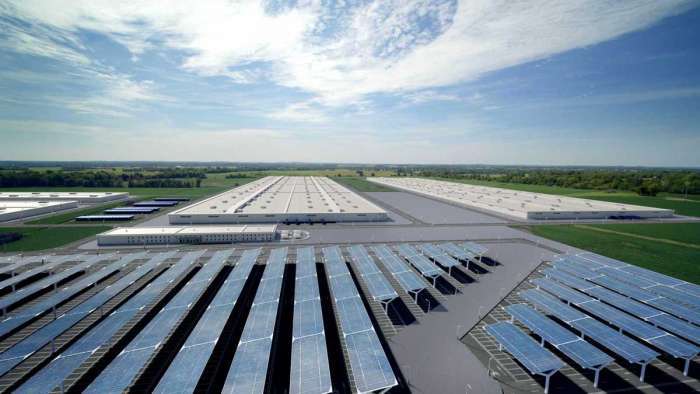 In its pursuit to convert 40 to 50 percent of its offering from gasoline to electric by the year 2030, Ford plans to invest even more resources into EV development. After all, the company recently invested 950 million in their factory in Dearborn, where they scheduled the 2022 Ford F150 Lightning production.